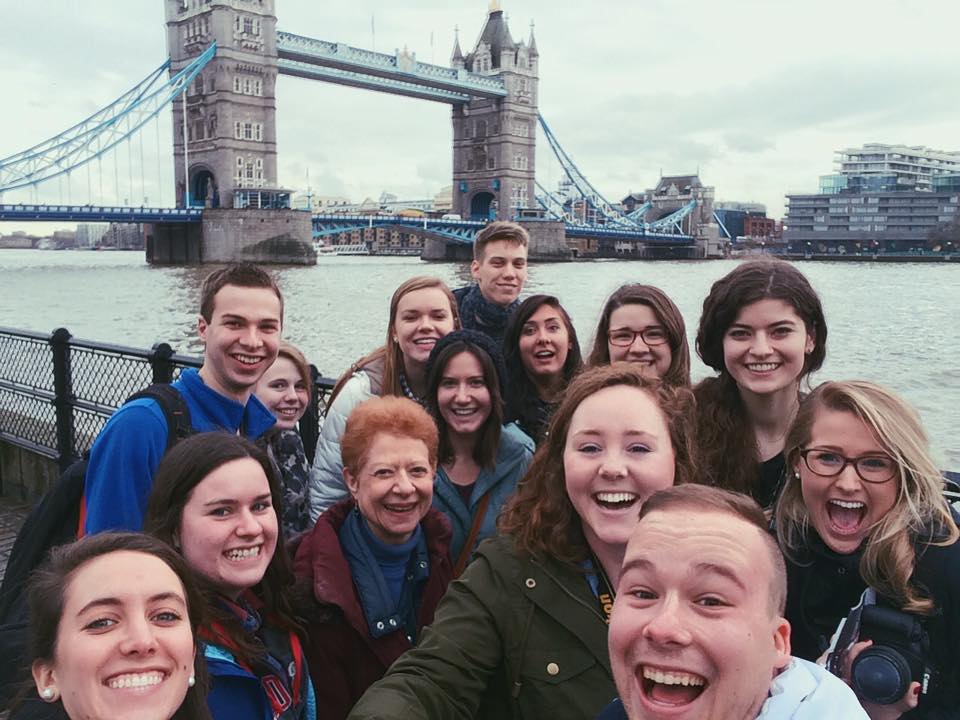 Upland, Ind.—Taylor University’s historically high national and regional rankings recognizing overseas study and service have risen according to the newest Open Doors report—a survey associated with the U.S. Department of State that measures study abroad and service learning trips from colleges and universities in the United States to international destinations.

The Open Doors report is a comprehensive information resource on U.S. students studying abroad for academic credit from their home colleges, and is published by the Institute of International Education, an independent, not-for-profit organization with a network of over 1,200 member institutions. It is supported by a grant from the Bureau of Educational and Cultural Affairs at the U.S. Department of State.

“The high open door ranking means that our students, and increasingly, more of our faculty recognize the importance of these opportunities for their careers and Kingdom impact,” said Charlie Brainer, Associate Dean of International Programs and Asian Initiative. “These rankings also point to Taylor’s history and commitment to live out its mission statement. While gratifying, we cannot rest on these numbers alone but need to continually deepen the impact of these experiences for our students”

The data used in the survey was compiled during the 2016-2017 academic year.

“This current generation of students is a global generation. They will not face the same future as those who graduated twenty years ago,” said Brainer. “Students will need to be comfortable working with others from different cultural and ethnic backgrounds and will need to be ready to travel to and live in other countries. Short-term and semester long study abroad opportunities are an important part of this preparation.”

The Open Doors rankings come on the heels of Taylor’s number one ranking in the Midwest in the U.S. News & World Report category Best Regional Colleges—the 11th time Taylor has achieved the number one ranking and the 22nd consecutive year for Taylor to be ranked in the region’s top three. Taylor has also been highly ranked by Forbes.com, The Princeton Review, and Washington Monthly.