Part of the Art, Film & Media Department
Back to Departments

Because God made us in His image, we are designed to create and appreciate beauty as God does and to create work that is excellent. Taylor’s award-winning film program emphasizes the craft and technology of film and media production as well as focusing on the person you are becoming as a follower of Jesus. Our graduates are consummate professionals, able to contribute to culture in ways that make a difference. Joining Taylor’s Film & Media program means not only building your filmmaking skills but strengthening your understanding of the significance of stories and the role they play in the world.

Taylor’s Film & Media program is blessed with nearly $2 million of equipment in the form of Hollywood-grade cameras, lights, and audio. Many editing suites and a computer lab enable you to do your best work with software such as Avid Media Composer, Adobe Premiere, DaVinci Resolve, ProTools and more. Our equipment is the real deal; what the pros actually use. 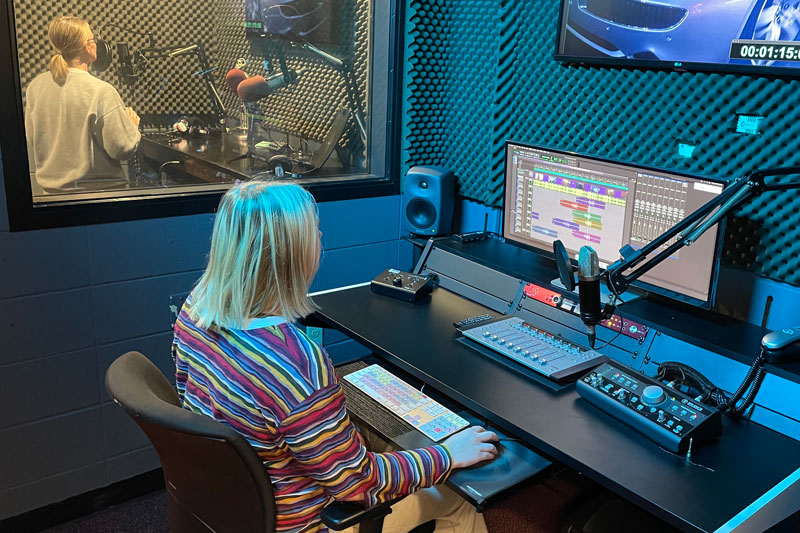 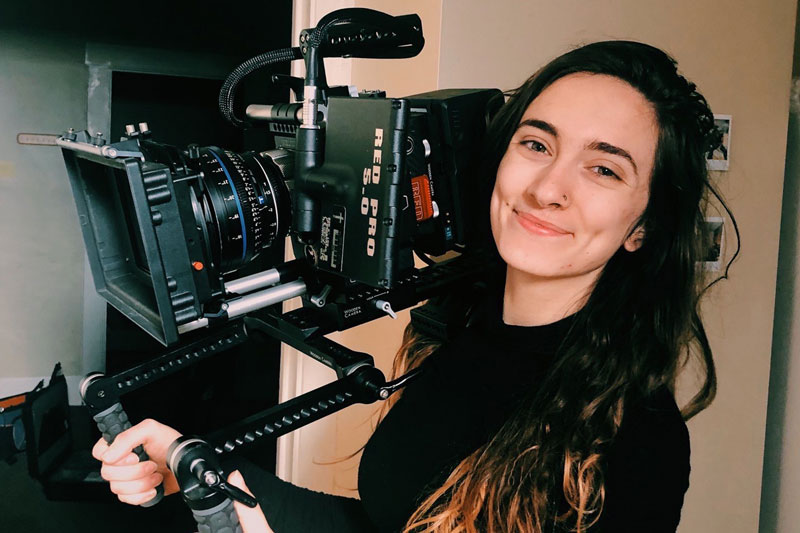 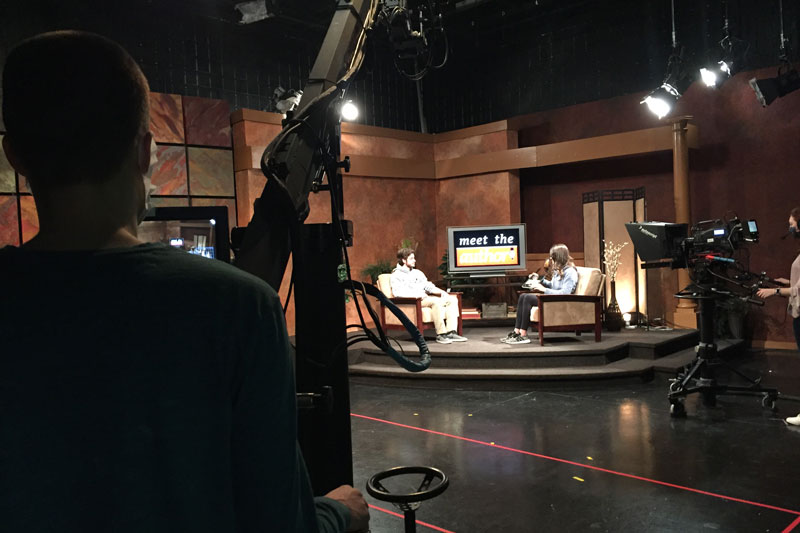 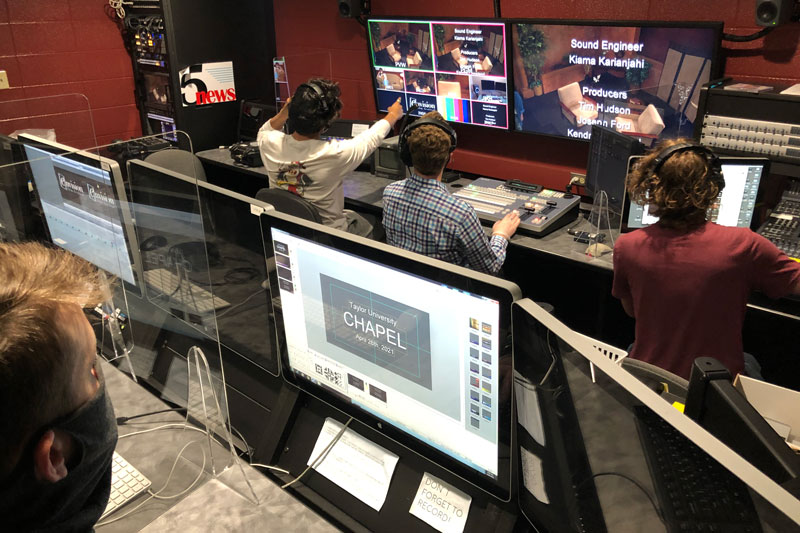 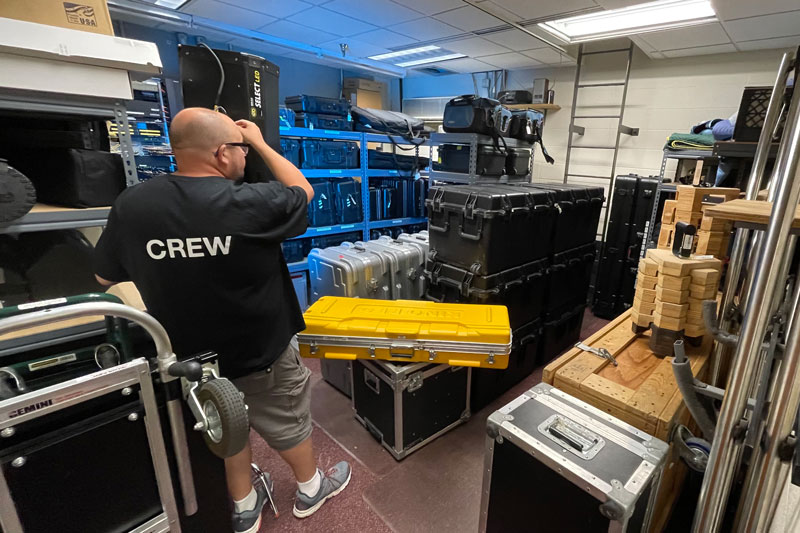 One of two checkout rooms full of professional equipment 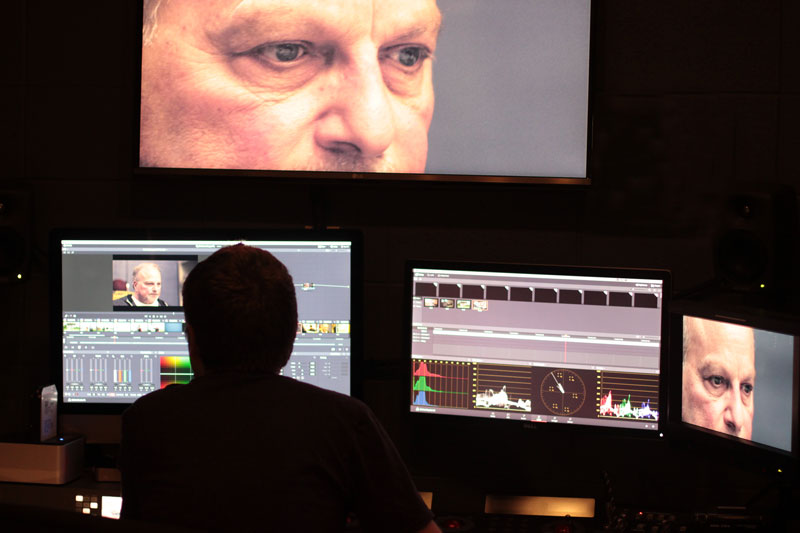 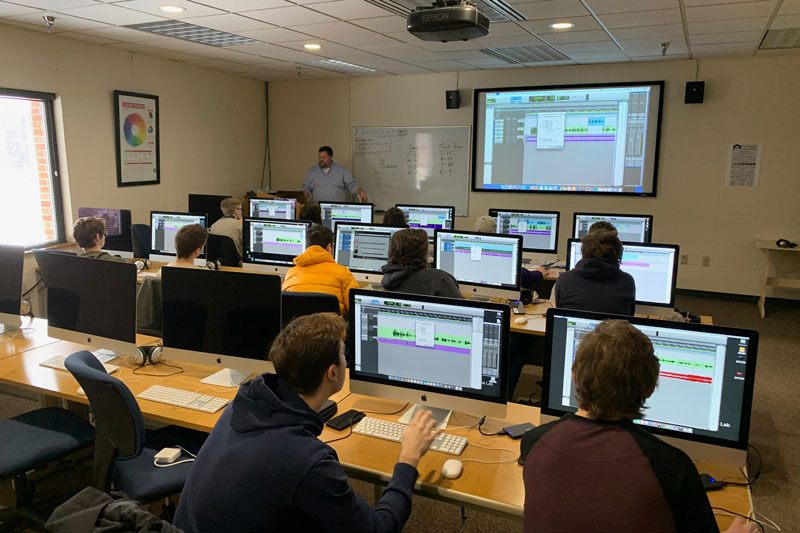 The MacLab has specialty software for audio, video editing and screenwriting 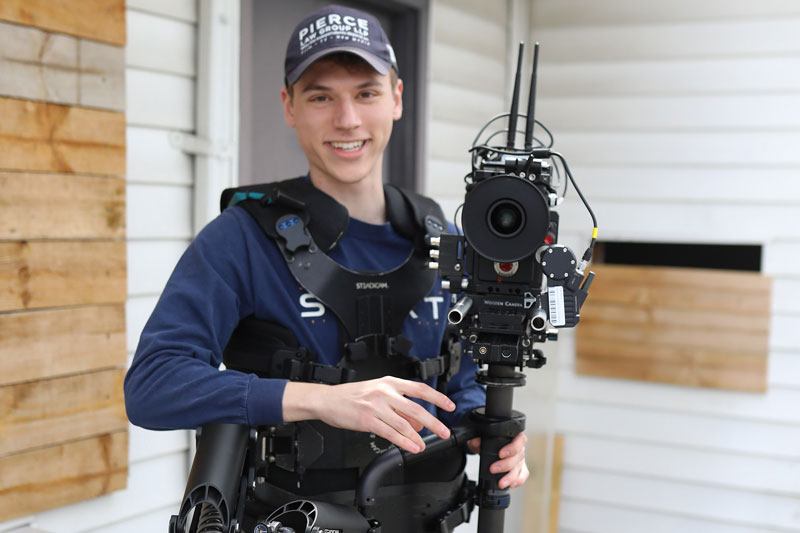 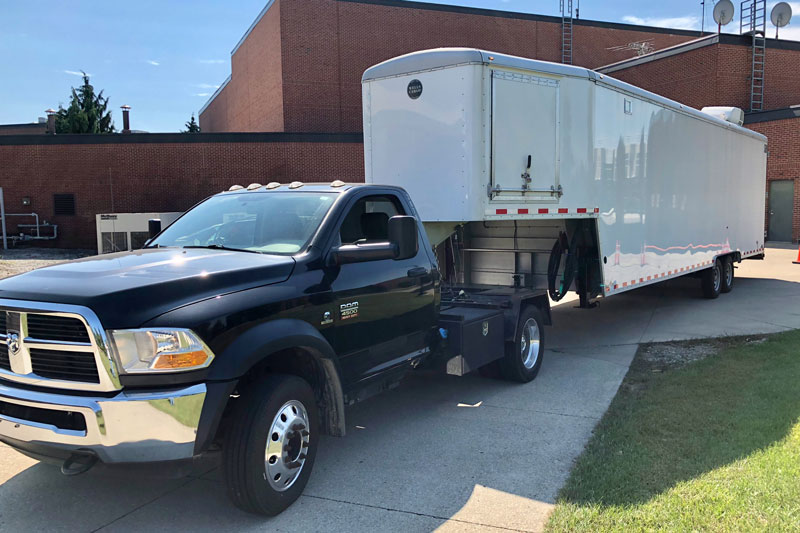 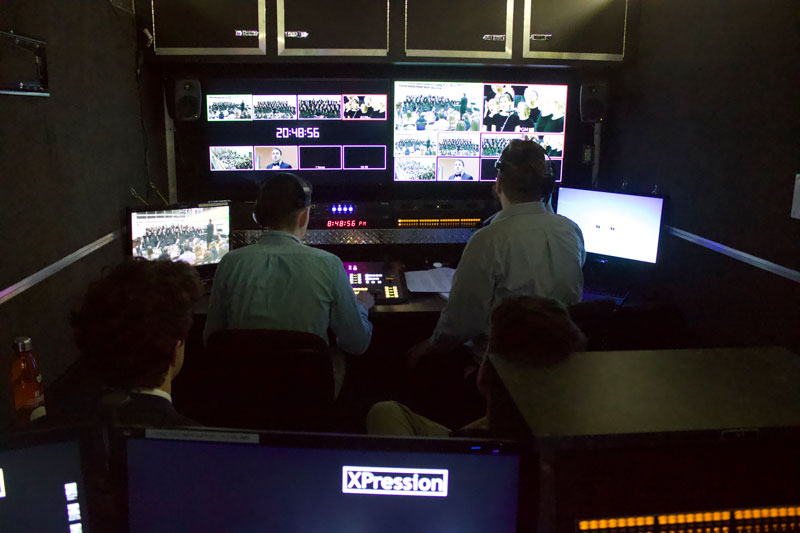 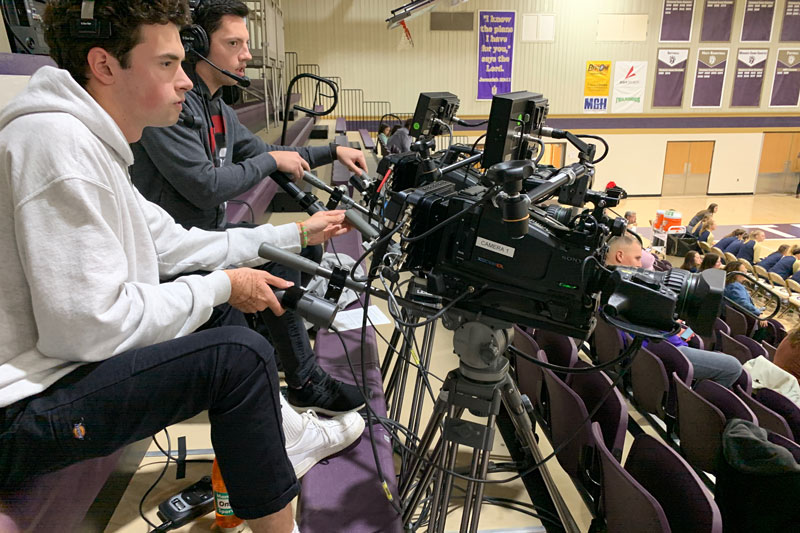 Using the trailer, students produce a variety of events for music and sports 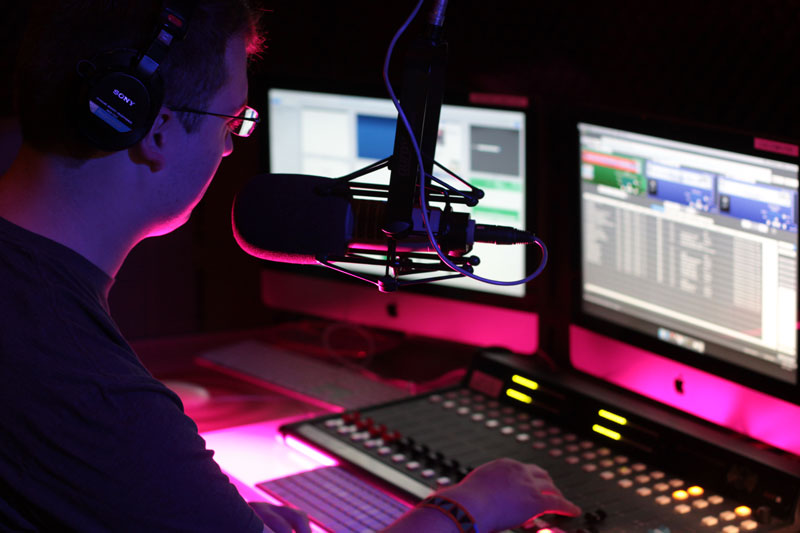 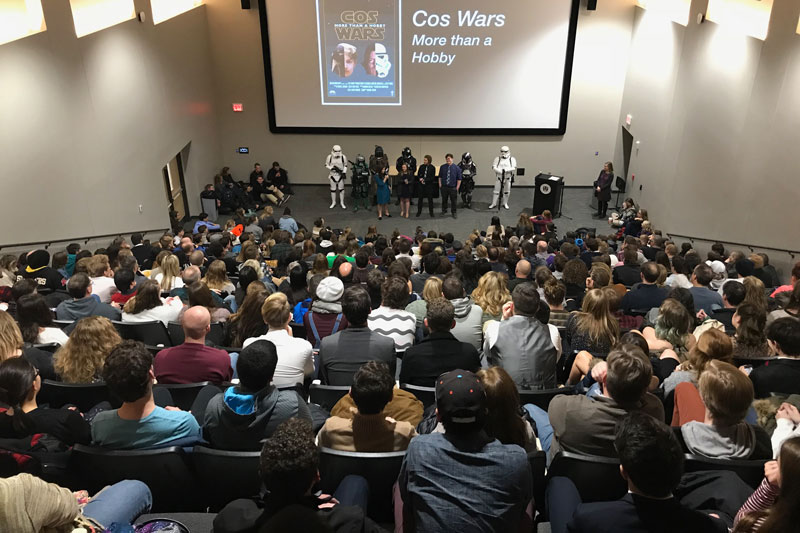 Film screenings are regularly held across the street in Cornwall Auditorium

Taylor’s Film & Media Production program has outgrown its space in the Rupp Communication Arts building and recently broke ground on a new facility. Architects have solidified plans for the Horne Academic Center, a 40,000 square foot building with an anticipated opening in 2024. The facility will contain a film sound stage with support spaces for wardrobe/makeup and set construction, a television production studio and control room, multiple edit bays for audio and video, a sound production area for voice-over and Foley sound effects, multiple classrooms and computer lab, an equipment checkout room, and creative collaboration spaces for student teams.

Your faculty will push you to create great work, and your best projects will be entered in competitions and film festivals. In 2021, every graduating senior had at least one of their projects receive an external award or recognition. That’s evidence of the caliber of students drawn to Taylor’s Film & Media Production program.

Fiction film “My Brother’s Keeper” screened at ten film festivals, won the recognizable industry award known as a Telly, and earned a win from the Central Great Lakes Emmy organization.

Nonfiction documentary “20 Over” won the Television Academy’s Loren Arbus Focus on Disability $10,000 scholarship, won Best in Show in the documentary category from the Broadcast Education Association, and screened at multiple film festivals.

Our Approach to Story

In Taylor’s Film & Media Production program, the stories we write, shoot, and edit are intended to be good, beautiful and true. God’s first act in the Bible is to create, and we’re made in his image, designed to create and appreciate beauty as God does.

The themes of our films and video projects echo the reality of life on earth: love, joy, celebration, pain, suffering, redemption, conflict, resolution, and justice, all imagined through the lens of a Christian worldview. With Jesus as our model of the ultimate storyteller, we endeavor to tell stories that are compelling, thought-provoking and sometimes even life-changing.

Taylor’s film program focuses on the craft of modern storytelling. The major requires a big commitment of time and energy. You have to be all-in and willing to put in the time to gain experience with producing, directing, writing, cinematography, editing, and sound.

We also focus on helping you develop character, helping you become the kind of teammate people want to work with–one who loves authentically and acts ethically.

Joining Taylor’s Film & Media Production program also means you’ll learn about the significance of film and media, and the role they play in our culture, shaping values and perceptions of truth.

Our 24-hour film festival is the most fun, sleepless night you’ll ever have. Put together a team, shoot a short film overnight and screen it the next day. Red Eye happens the first weekend in January.

The film program values volunteer service, so you’ll be encouraged to join the crew of fiction and nonfiction projects being produced by both our upperclassmen and faculty members.

Are you a good fit for Taylor’s Film program?

Does one or more of these describe you?

Even if none of those statements is true for you, have no fear. Faculty make no assumptions about prior experience. They look for enthusiasm, eagerness to learn and creativity above all.

Although attending film school or graduate school after Taylor is not required to work in the field, some alumni go on to do graduate work to further their expertise or to prepare them for teaching. Our graduates have pursued MA and MFA degrees at outstanding programs, including: 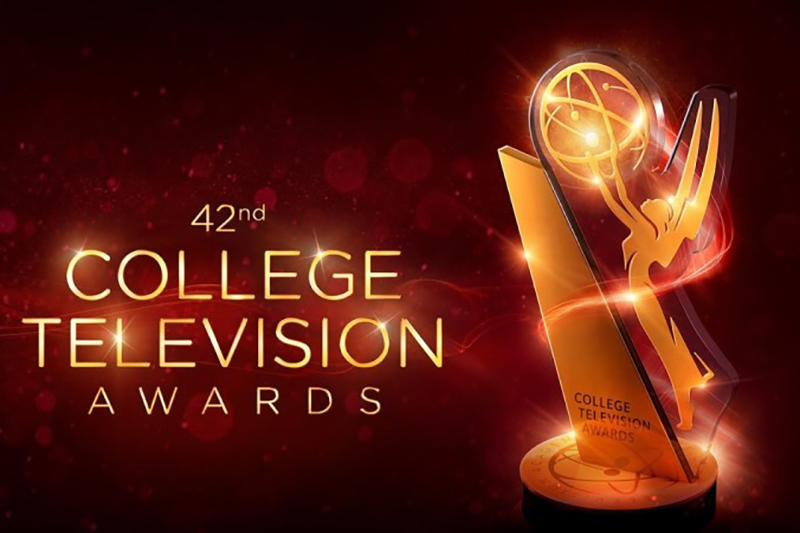 A project created by Film and Media students has won a prestigious $10,000 scholarship from the 42nd College Television Awards competition. 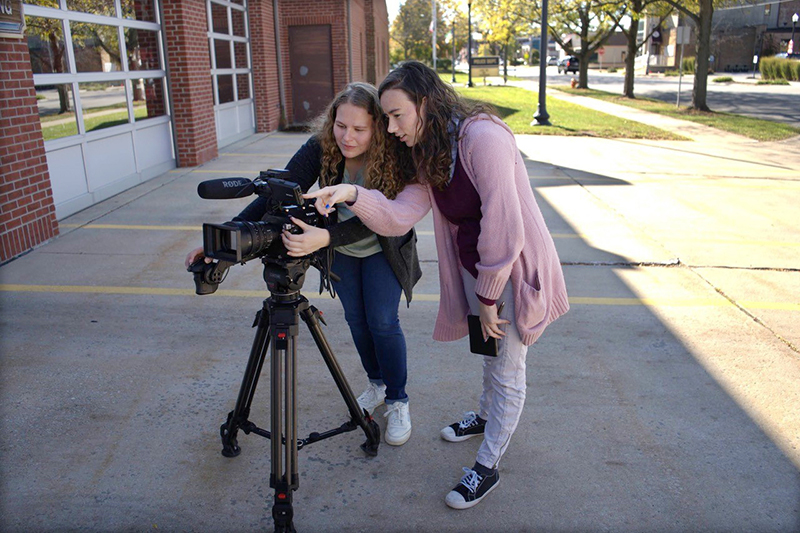 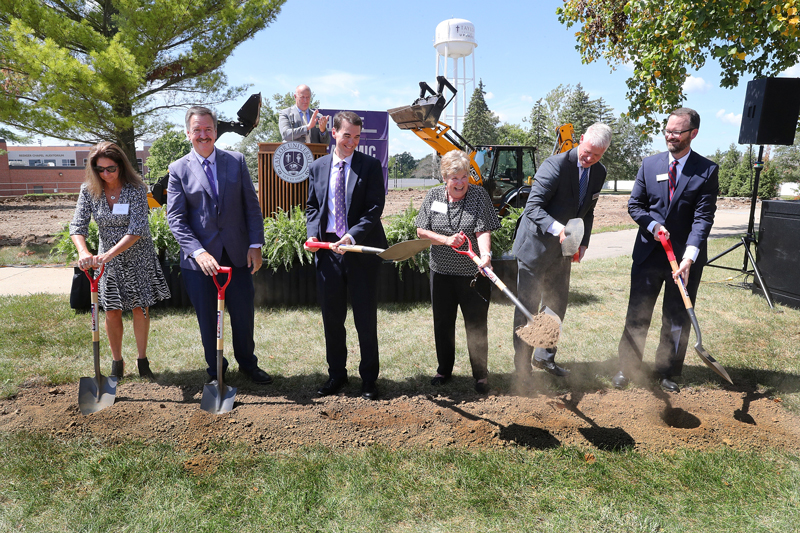 The Horne Academic Center will house Taylor’s Film and Media program. The new facility will also have dedicated space to support Taylor’s educational offerings in entrepreneurship. 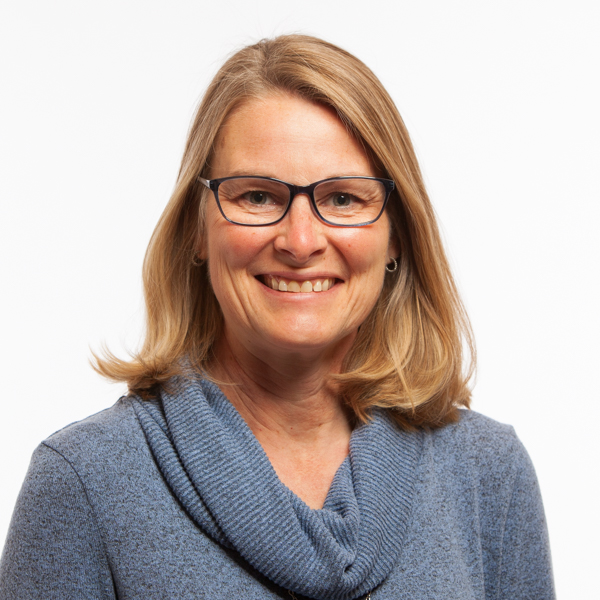 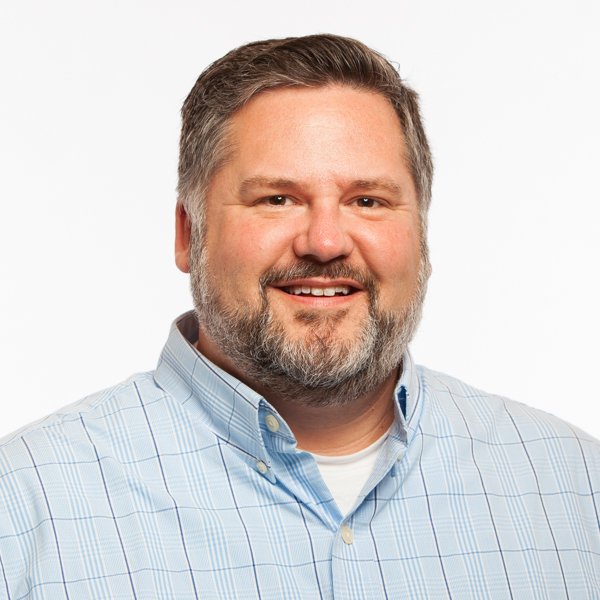 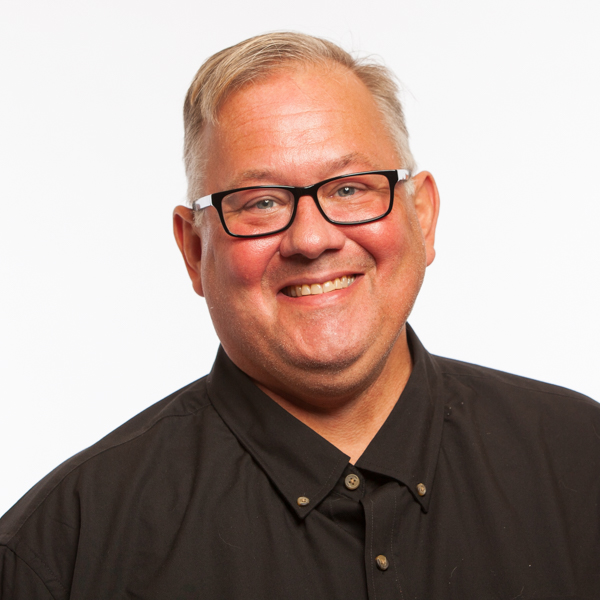 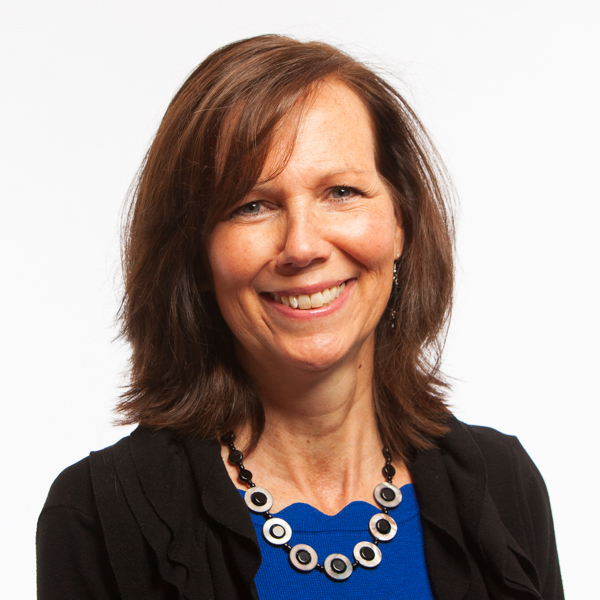 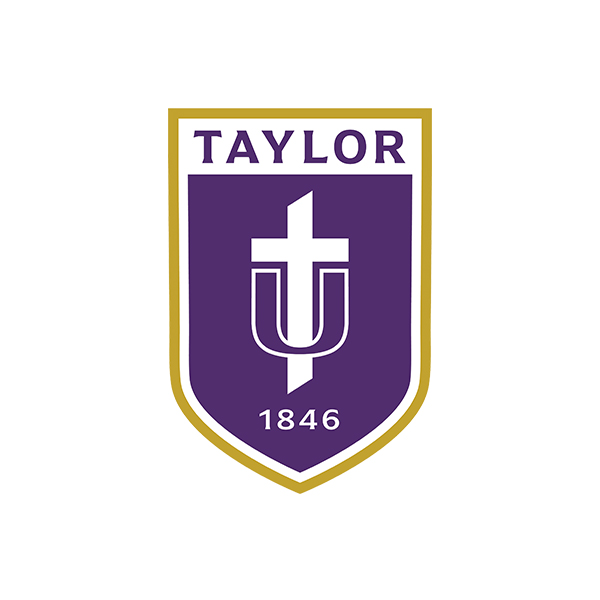 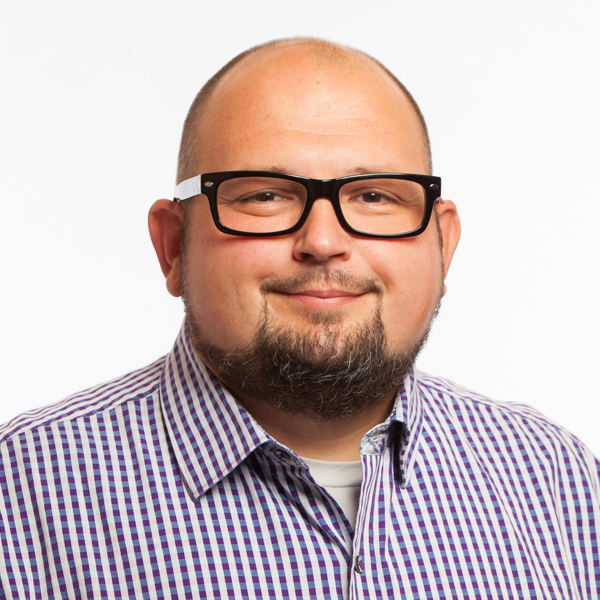