Aerobic exercise (AE) is typically associated with cardiovascular system and metabolic muscle adaptations, but there is potential for changes in muscle size and function as well. Evidence suggests that AE can improve or maintain muscle cross-sectional area (CSA) and/or muscle function in elderly populations, but this has not been observed in young populations. The lack of response in young subjects may be due to an insufficient stimulus to promote muscle growth. High intensity interval training (HIIT) while running may provide a stronger force of contraction than typical long duration AE, which could be the key stimulus for muscular growth, yet this has not been previously examined.

PURPOSE: To examine the impact of 10 weeks of HIIT on skeletal muscle CSA and function in a young adult population.

Muscle CSA of the right vastus lateralis (VL) and leg extension speed was assessed before and after 10 weeks of 3x/week HIIT in 12 college-aged subjects. The HIIT protocol consisted of 4 intervals of 4 minutes running at 95% max heart rate (MHR) followed by 4 minutes of recovery at 70% MHR. VL CSA was determined by manual planimetry from panoramic ultrasound imaging and compared to a control group (n=5). Leg extension speed at 40% one repetition maximum was measured with a custom made electronic timing system that utilized an infrared photogate to start and stop a timer as the weight stack ascended 20 cm on the leg extension machine. RESULTS: VL CSA significantly increased by an average of 9% (P<0.05), while the control group CSA remained unchanged (-2%). Leg extension time increased by an average of 0.09 seconds (0.09s pre vs. 0.18s post) in the HIIT group (P<0.05).

To our knowledge, this is the first data showing improvement in whole muscle size in young people with aerobic type training. The decrease in whole muscle power is consistent with decreases in single muscle fiber power in response to run training previously noted in the literature. Together, these results suggest that HIIT AE may alter skeletal muscle size and/or function in untrained young adult subjects more than previously believed. 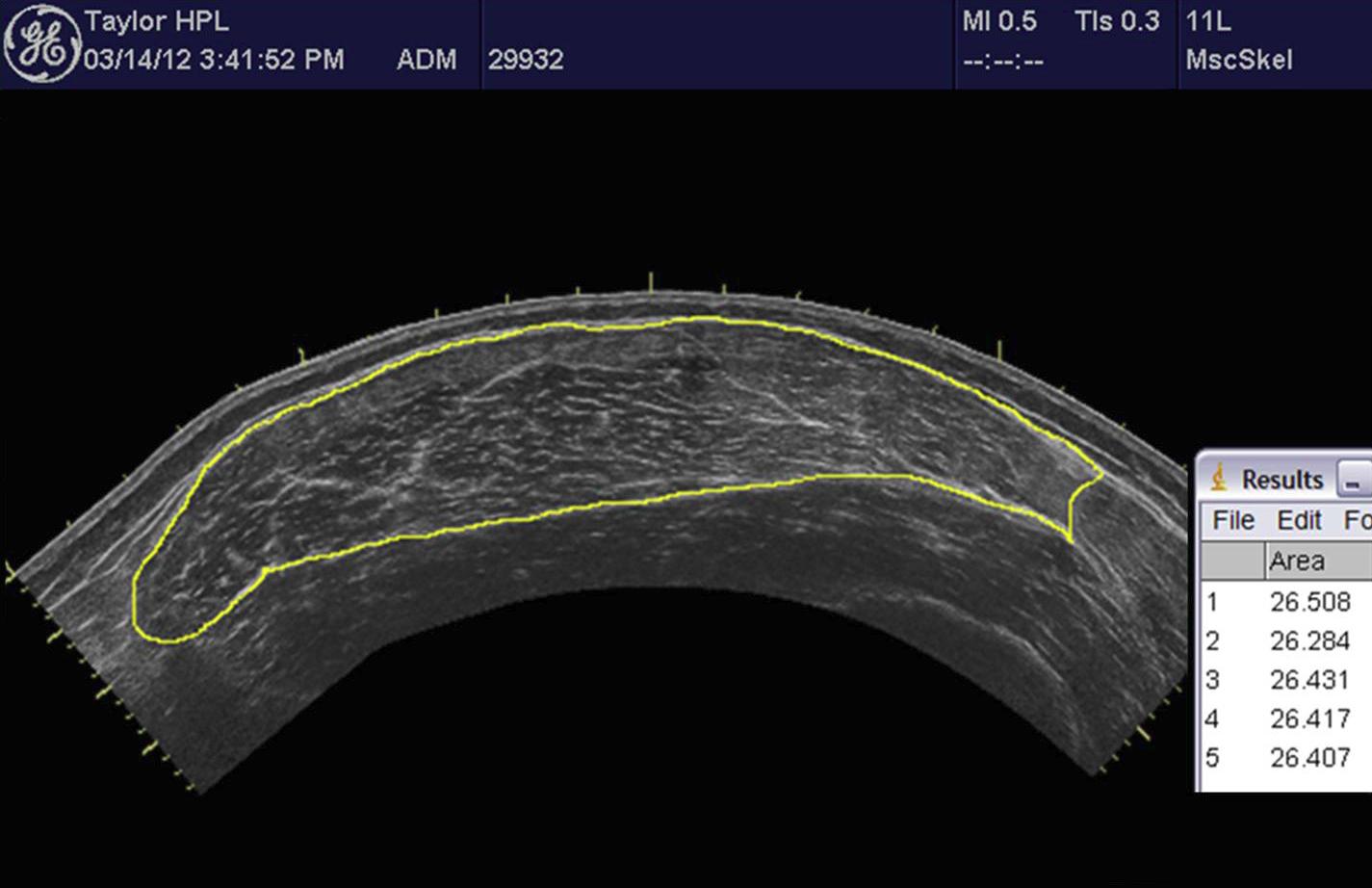 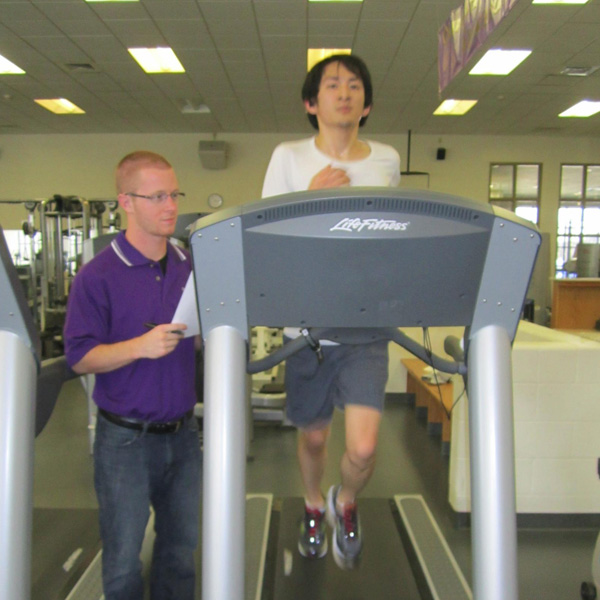 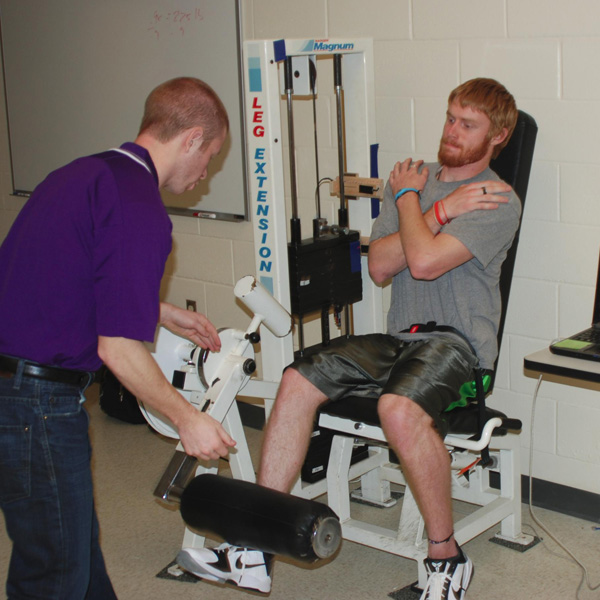