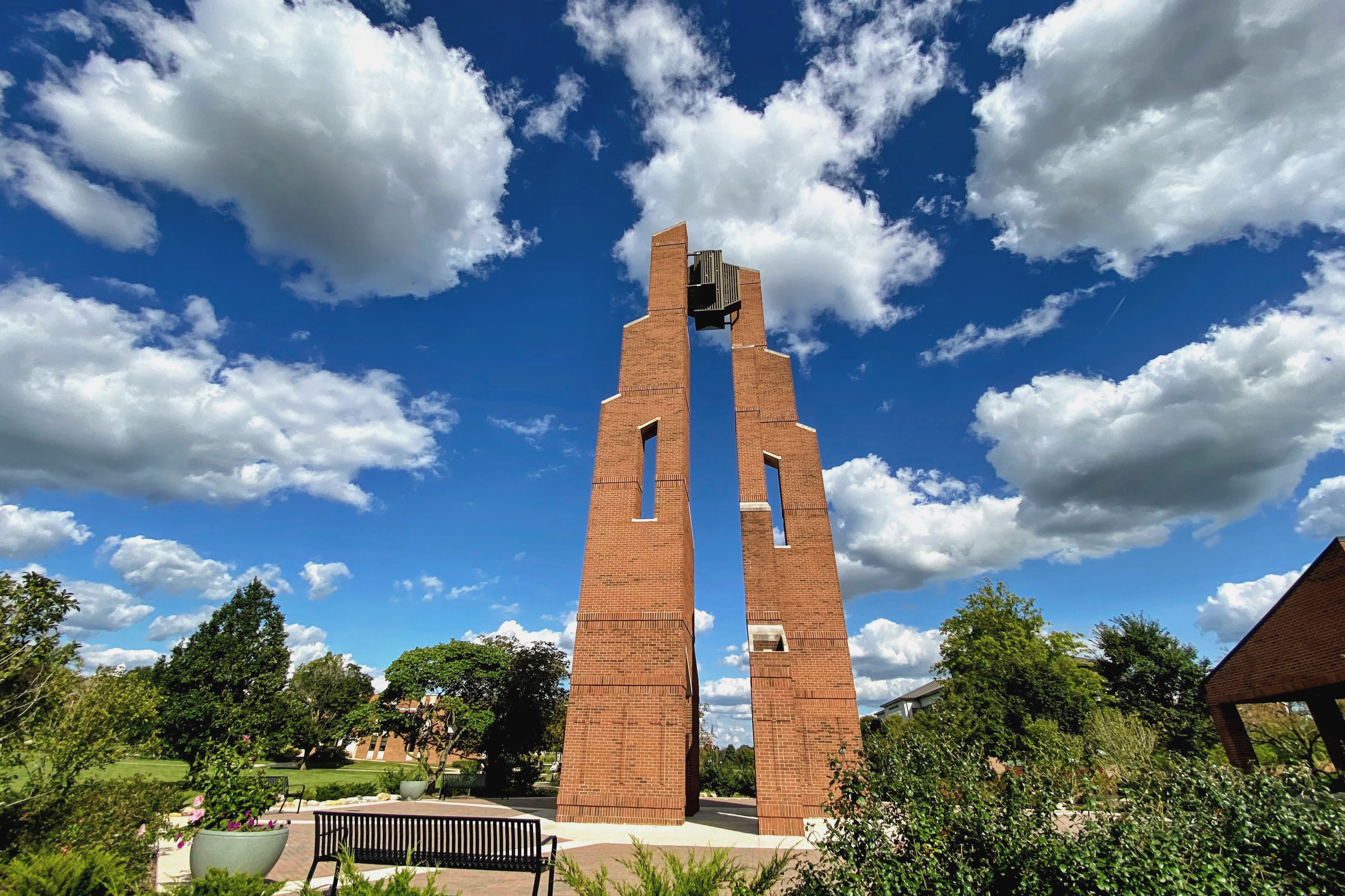 Upland, Indiana, May 20, 2022 – As Taylor University concludes its 175th anniversary year, the University reports record-breaking fundraising at the news of an anonymous $3 million dollar gift designated for Taylor’s new academic building to house the University’s programs in film & media and entrepreneurship. This major gift comes on the heels of two previously announced gifts, $5 million from Chuck and Lisa Surack and $3 million from Ken and Virginia Cornwall for the same project. With less than two weeks remaining in the University’s fiscal year, school officials report cumulative fundraising has exceeded $26 million, the highest in the University’s history.

The new home for film, media, and entrepreneurship embodies both Taylor’s mission “to develop servant-leaders marked with a passion to minister Christ’s redemptive love and truth to a world in need” and President Lindsay’s priorities of innovation and collaboration.

“Generous gifts are such helpful investments,” says Rex Bennett, Vice President of Advancement. “The momentum we’re feeling is directly linked to Taylor’s longstanding relationships with alumni and friends. Incoming students and the greater Indiana community benefit from these waves of philanthropy. Together, we are equipping servant-leaders with the resources needed to thrive in the days ahead.”

Details regarding the groundbreaking ceremony for the new academic building will be announced later this year.

Taylor University is the number one Best Regional College in the Midwest according to U.S. News & World Report’s America’s Best Colleges annual report. For 175 years, Taylor University has combined challenging academics with the Christian faith and remains the oldest non-denominational school in the Council for Christian Colleges and Universities (CCCU). The University’s graduation rate is the fourth highest nationally among regional institutions, and ninety-nine percent of Taylor’s 2021 graduates were employed or in graduate school within six months of graduation. International study and service are also longstanding hallmarks of the Taylor educational experience, ranking the University sixth nationally for study abroad internships and travel opportunities.