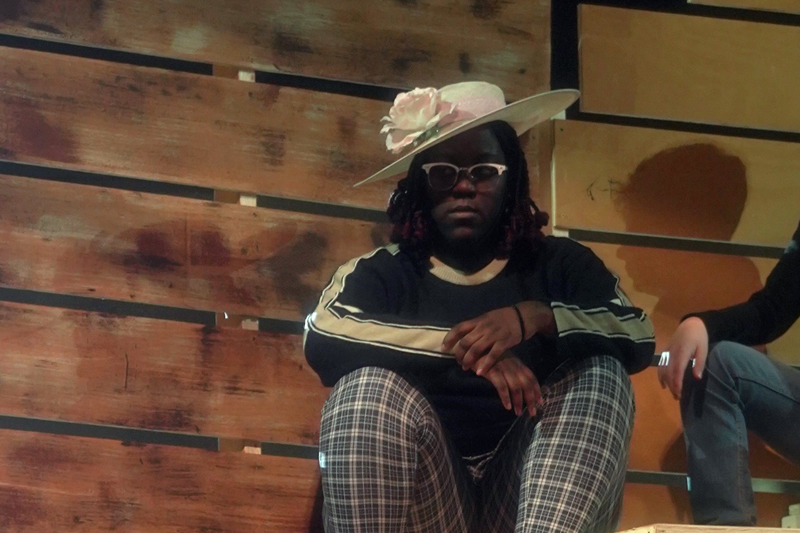 To Kill A Mockingbird opens in the summer of 1935 in rural Maycomb, Alabama, as remembered by now mid-30s Jean Louise Finch. Known as “Scout” as a child, Finch is the daughter of lawyer Atticus Finch, and younger sister of Jem. Together they live in the small town of Maycomb with their cook, Calpurnia. In the heat of the Depression and Jim Crow laws, Maycomb is struggling. Despite a certain unawareness of it, Scout’s surroundings are rife with social and racial tension. But when Atticus decides to defend Tom Robinson, a black man wrongfully accused of rape, Finch's world shifts forever.

“In a world filled with racial tension, crimes against women, issues of class, bravery, justice, and innocence, Taylor University’s Theatre Department has engaged in a play touching on important topics,” says Greg Dyson, Vice President for Intercultural Leadership and Church Relations at Taylor. “As students prepare their adaptation of Harper Lee’s book, it is clear that the themes written about six decades ago are still challenging today. The theatre is a powerful medium to thoughtfully engage societal concerns.”

To Kill A Mockingbird won the Pulitzer Prize for Fiction in 1961 and a screen adaptation starring the late Gregory Peck won three Academy Awards.

The play is directed by Tracy Manning, designed by Kevin Gawley, and with original music by Conner Regan. To Kill A Mockingbird performs February 18, 19, 25, and 26 at 7:30 pm and February 20 and 27 at 2 pm in Mitchell Theatre, on the Taylor University campus.

Audience members are encouraged to purchase their tickets in advance by contacting the box office: 765-998-5289 and boxoffice@taylor.edu.