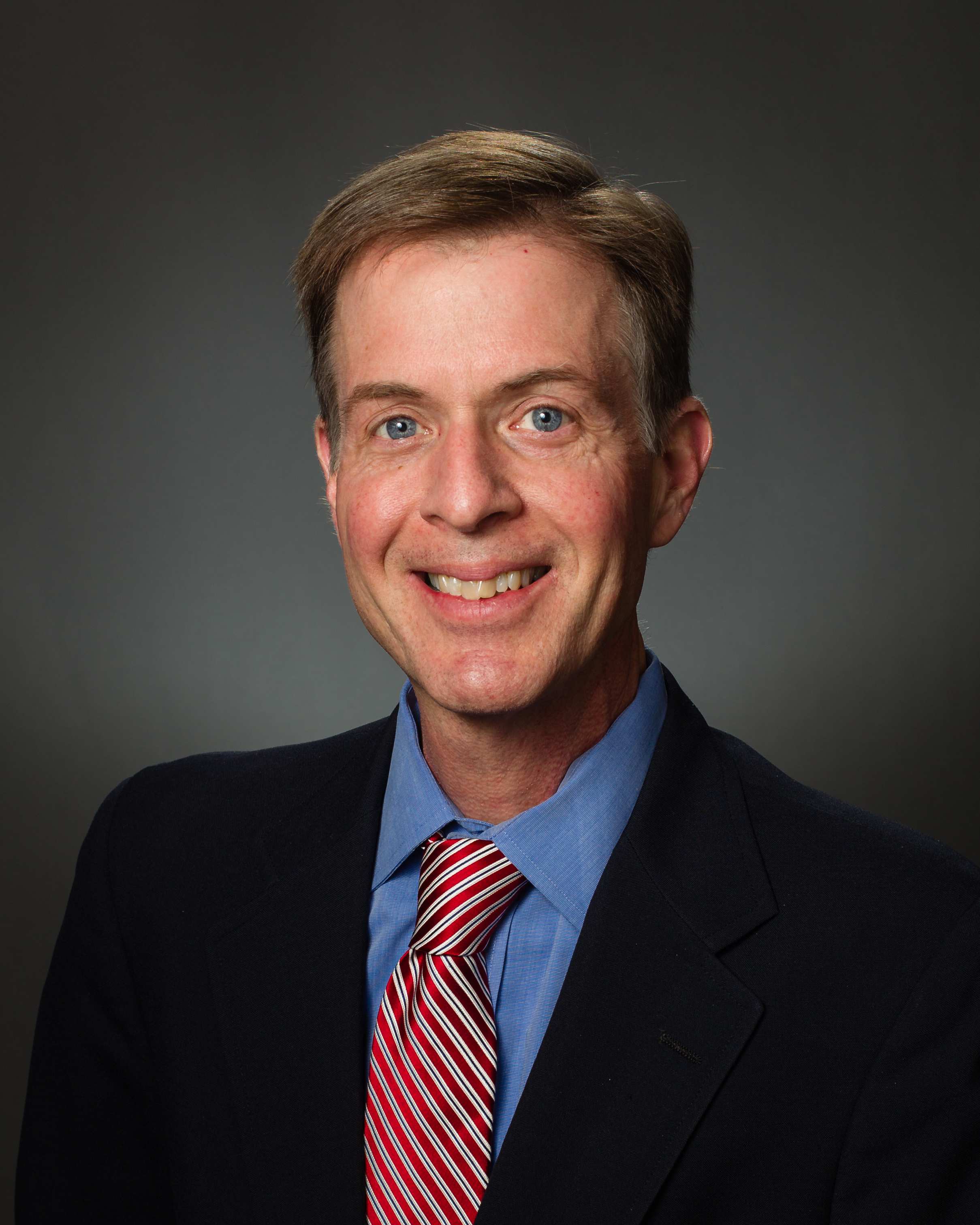 Tim Goeglein, Vice President of External Relations for Focus on the Family and a former special assistant to George W. Bush, will present Taylor University’s 2019 Halbrook Freedom Lecture on Monday, February 11, during the 10 am, chapel hour in the Rediger Chapel/Auditorium on the Taylor campus.

The Halbrook Freedom Lecture is named for 1967 Taylor alumnus John A. Halbrook. The lecture series was established in response to Halbrook’s vision that every Taylor student will gain a deeper understanding and appreciation for the freedoms and responsibilities afforded to citizens under the U.S. Constitution, and that they will carry that knowledge and understanding into their workplaces and as thoughtful, engaged citizens, church members, and neighbors in the communities where they and their families live.