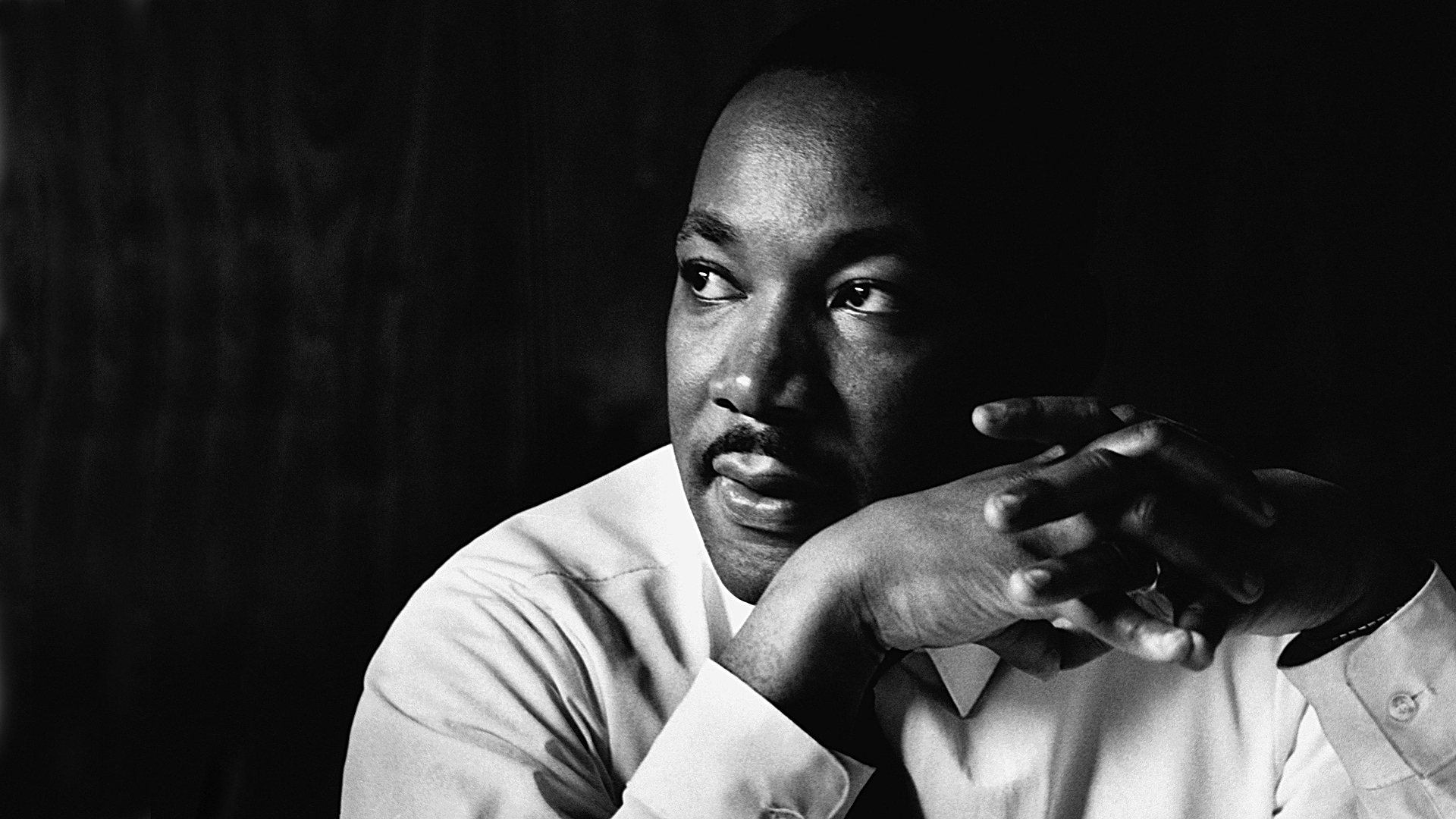 Civil Rights pioneer Dr. Barbara Reynolds will be the featured speaker as Taylor University celebrates Dr. Martin Luther King Jr. Day on Monday, January 20, with a day of speakers, workshops, and the presentation of the play Defamed.

The theme for the day, Remaking, Reshaping, and Restructuring, is based on a speech at Harvard University delivered by King’s widow, Coretta Scott King, just weeks after her husband’s death in Memphis, Tennessee. “In this period of social, political, economic and religious transformation, not one of us can be spared the luxury of withdrawing from the arena of action,” she said. “As members of the family of mankind we have an inherent moral responsibility to become participants in the greatest creative venture in the history of our world: that of remaking, reshaping, yes, restructuring our whole world order.”

Reynolds, Taylor’s featured speaker for the King celebration, is an author, church pastor, and former newspaper reporter. She knew both Martin and Coretta King. The forward for Reynolds book, No, I Won’t Shut Up: 30 Years of Telling It Like It Is, includes a forward written by Coretta Scott King.

Reynolds attended Howard University Divinity School in 1988, graduating in 1992 and was ordained as a minister in 1993, later earning a D. Min. from United Theological Seminary in Dayton, Ohio, in 1997. She also was founder of Harriet’s Children, an organization that assisted women who struggle with alcohol and drug addiction.

At 1:15 pm, four workshops will be presented:

Additionally, the Taylor Writing Center will host an essay contest based on the Remaking, Reshaping, and Restructuring theme. The winner will receive a $100 gift card to the Bishop’s Nook Campus Store and a copy of My Life, My Love, My Legacy, co-written by Reynolds and Coretta Scott King. The runner-up will receive a $20 gift card to the Jumping Bean coffee shop on the Taylor campus.

Defamation, the day’s featured play, is acted and directed by Taylor students and is a courtroom drama telling the story of the struggles of an African-American business owner.

“Dr. Martin Luther King, Jr. was an inspiring leader in the changing of history. The fruit of his labor continues today and it is in that spirit of respect and honor that we celebrate his life and legacy on January 20," said Rev. Greg Dyson, Taylor's Special Assistant to the President for Intercultural Initiatives. "We are excited to welcome as our keynote speaker Dr. Barbara Reynolds. She is one of our most respected pioneers in the efforts championed by Dr. King. Dr. Reynolds was both a friend and co-laborer with Dr. King and his wife, Coretta Scott King, and we believe her time of sharing will be rich and transformative. In addition to Dr. Reynolds, we look forward to a day of workshops, theatre, discussions, and reflection."

Taylor officials have again suspended classes for the day so faculty, students, and staff alike can join in a day of learning and reflection.

3–4:45 pm, Euler Atrium, performance of the play Defamation with discussion to follow

7–8:45 pm, Euler Atrium, Performance of the play Defamation with discussion to follow

The events are open to the public.