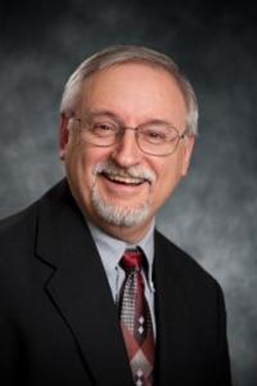 Taylor University’s Bible, Christian Education and Philosophy Department and the School of Natural and Applied Sciences will host noted Old Testament scholar Dr. John Walton for an address at 7 pm, Tuesday, October 22, in the Cornwall Theater, located in the LaRita Boren Campus Center. He will also be the featured chapel speaker on Wednesday, October 23, at 10 am, in the Rediger Chapel/Auditorium, and present several workshops that same day.

Walton, a Professor of Old Testament at Wheaton College is also an editor and writer of Old Testament comparative studies and commentaries. Prior to joining the Wheaton faculty, Walton served for 20 years as a faculty member at Chicago’s Moody Bible Institute.

Additionally, Walton has published dozens of books, articles and translations, both as writer and editor, and will base his address on his book The Lost World of Genesis One.