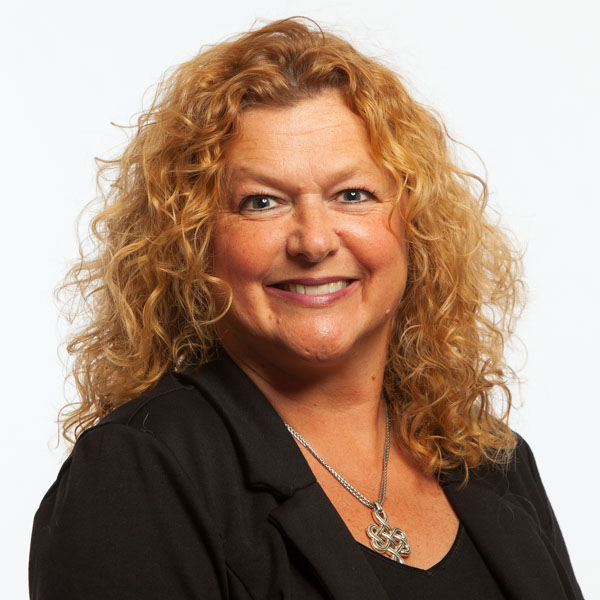 Kristie (Kuhnle ’90) Jacobson has the privilege of leading the teams responsible for the Taylor Fund, donor services, and annual and endowed scholarships. Kristie started her career with Taylor in 1991 when she served as the Director of Public Information, and then as the Director of the Annual Fund (TUFW). Kristie then began work with Project Mercy as a grant writer until 2003 when the Lord led her and her husband (Jeff '89) to start a small non-profit in Fort Wayne, Indiana. Kristie led this organization as executive director for 10 years, and then in August 2013 returned to Taylor as a Regional Director of Development. Kristie assumed the role of Executive Director of Development in January 2018. Kristie and her husband Jeff reside in Fort Wayne and have four children—Gabe, Tate ’22, Levi, and Chloe ’24.