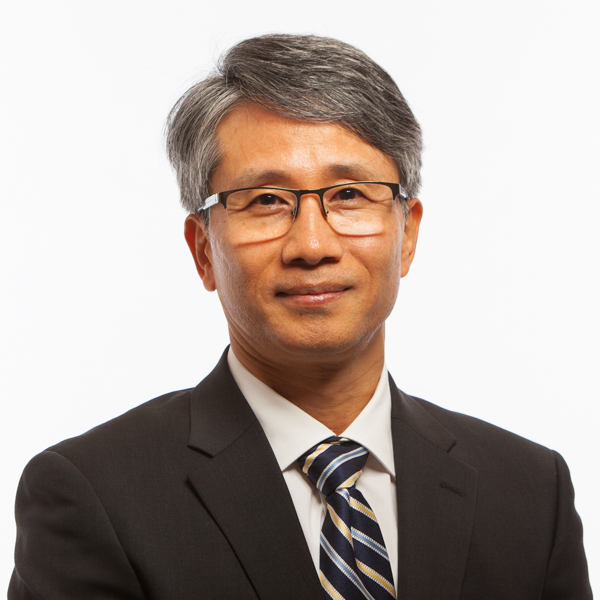 Why I Enjoy Teaching at Taylor

Before I came to Taylor, I was an associate pastor at a big church in charge of discipleship training, evangelism, and family ministry. I was also an adjunct professor at Southern Baptist Theological Seminary. Though the church and teaching ministry were fulfilling, I often asked myself a question, “What is the best way to invest the rest of my life?” The answer has always been to invest it into the potential leaders of the next generation, and to me Taylor is the best place to pursue that goal.

In its long history, Taylor has always been unapologetically orthodox which is very unusual since it is the nature of higher education academic institutions to gradually drift away from their evangelical convictions over time in their effort to remain culturally relevant. I believe it is God’s hand on Taylor that protected its doctrinal purity and academic excellence.

The first time I attended a church was when I was a junior in high school. I was a nominal Christian during my junior and senior years in high school and my freshman year in college. I was born again during the summer break of the freshman year. I was saved in a similar way that Cornelius and his family were saved—while listening to the words of a godly man.

I translated six books from English to Korean including Daniel Fuller's The Unity of the Bible and Everett Ferguson's The Background of Early Christianity. I published a book, several articles and book reviews, and contributed to The Abide Bible with 10 book introductions. I regularly present papers at the Evangelical Theological Society national conferences and have taught courses at Southern Baptist Theological Seminary, Liberty University, Midwestern Baptist Theological Seminary, and Taylor University. 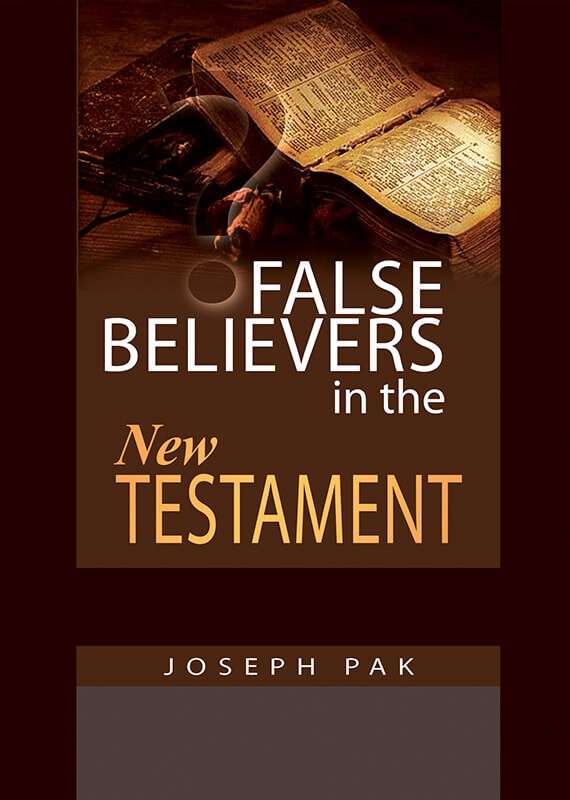