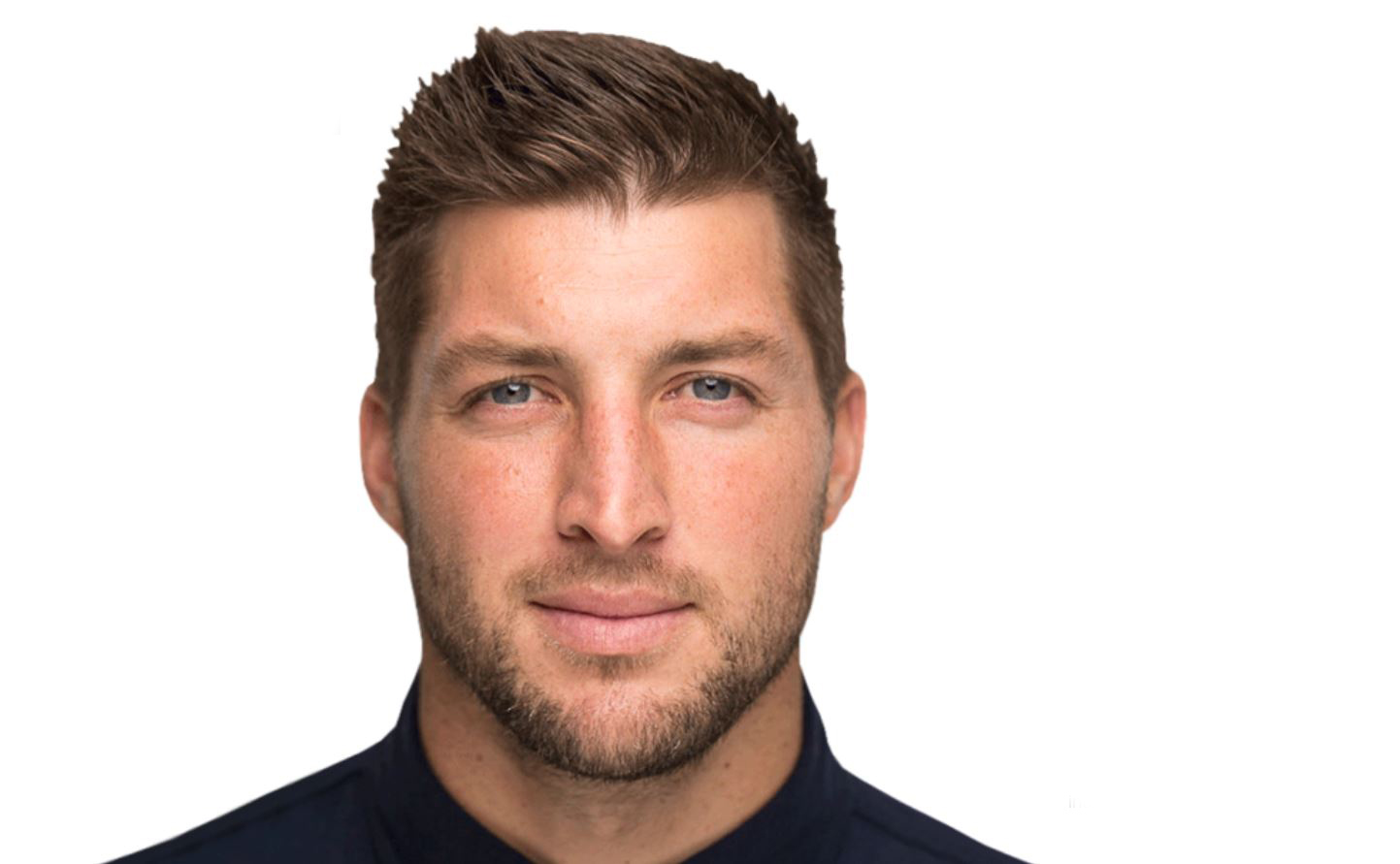 Two-time national champion, first-round draft pick, and Heisman trophy winner Tim Tebow will be the featured chapel speaker at Taylor University’s chapel hour on Friday, November 2, at 10 am, in the Odle Arena on the Taylor campus.

Tebow, who is currently signed to play baseball in the New York Mets organization, is also a college football analyst for the SEC network. Prior to joining the SEC Network, Tebow played three years in the NFL for the Denver Broncos, New York Jets and New England Patriots. In 2011, Tebow was the first quarterback featured in ESPN’s Year of the Quarterback series. He later released Through My Eyes, which was named the #1 sports book of 2011 and the bestselling religion book of 2011. Tebow will be releasing a new book this October, Shaken: Discovering Your True Identity in the Midst of Life’s Storms (WaterBrook). He also contributes to a variety of ESPN platforms including SportsCenter, ESPN Radio, and the network’s Heisman Trophy coverage. He is active in a variety of philanthropic activities through his Tim Tebow Foundation.

Tebow grew up the son of missionaries, and even after moving to Florida as a child, he returned to the Philippines as a teenager to share his Christian faith and serve the needy. As a starting quarterback for the University of Florida, he led the Gators to two national championships. He won the Heisman trophy in 2007.

In 2010, he launched the Tim Tebow Foundation. According to Tebow’s bio, the foundation “exists to bring Faith, Hope and Love to those needing a brighter day in their darkest hour of need. The foundation fulfills this mission every day by making dreams come true for children with life-threatening illnesses, building Timmy’s Playrooms in children’s hospitals, providing life-changing surgeries to children of the Philippines through the Tebow CURE Hospital, sponsoring Night to Shine, a nationwide prom for people with special needs, providing care for orphans in four countries and adoption aid grants for families who choose to adopt an international child with special needs.”

Tebow will also appear in Muncie on Thursday, November 1, at the Fields of Faith FCA regional event.

His Taylor visit is being made possible by the following sponsors: