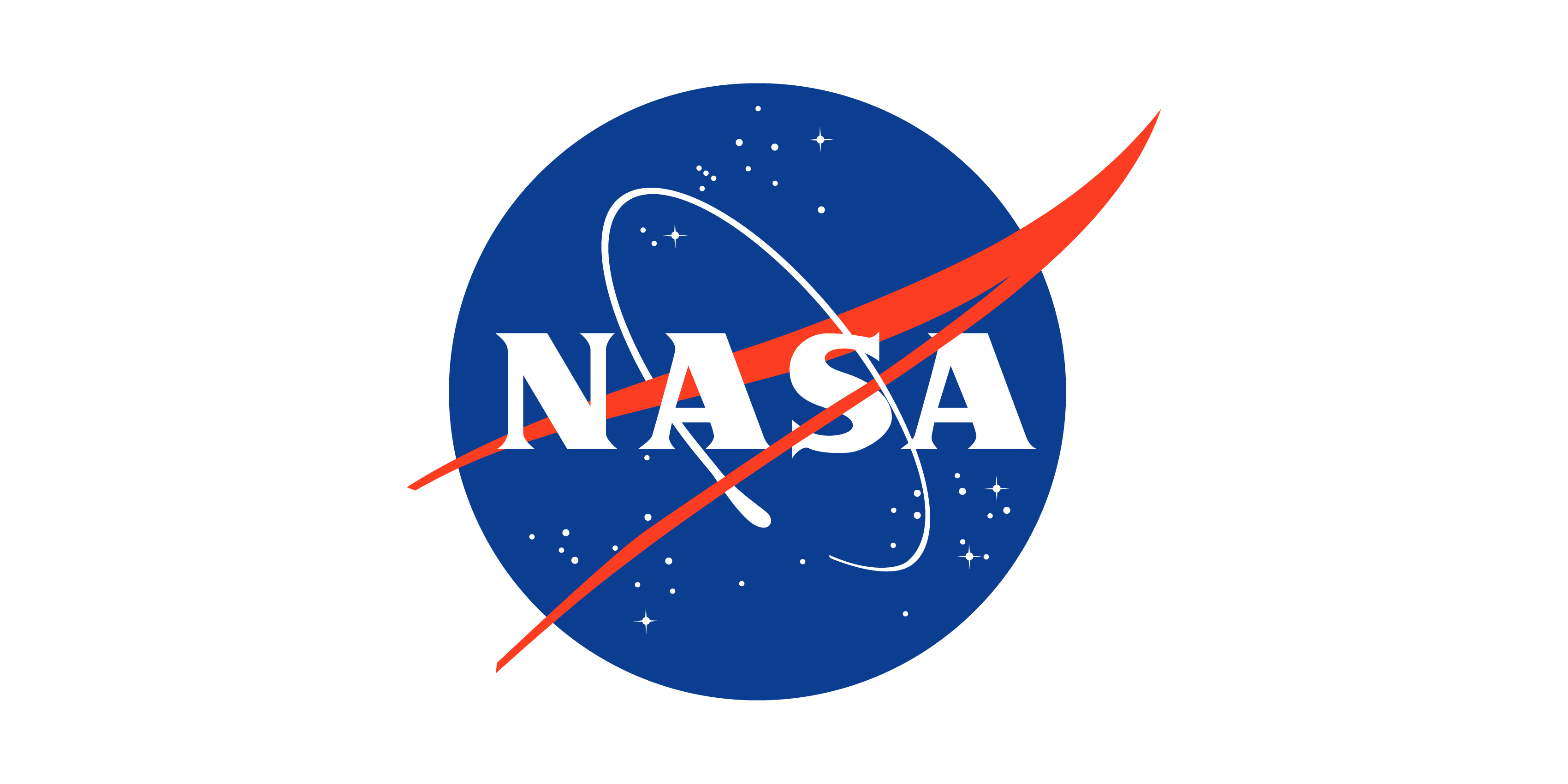 King is part of a team working with the Sage III project—a mission that collects data measurements in the atmosphere such as ozone levels, aerosols, water vapor, and other gases. She learned of NASA internship programs her freshman year at Taylor and says she was partially inspired by the film Hidden Figures.

“I can’t even begin to express how excited I am for this opportunity,” King said. “To be able to see something that was your dream and seemingly really far out of reach become something that gets nearer and nearer by hard work and diligence is really, really cool.”

Warren is interning with NASA’s robotics group and is involved in the research and development of a standalone software system that can be used to run several sensors and hardware on a variety of computers and operating systems.

He said Taylor’s foundational classes and projects completed previously prepared him for the opportunity. He also said he believed Taylor has helped him develop strong communication skills that allowed him to clearly describe his experience and knowledge during his NASA interview.

“From a young age it has always been a goal of mine to intern/work for a company in the aerospace industry,” Warren said. “The combination of the challenging work and strong internship program at JPL is an extremely exciting opportunity that I am very thankful for.”