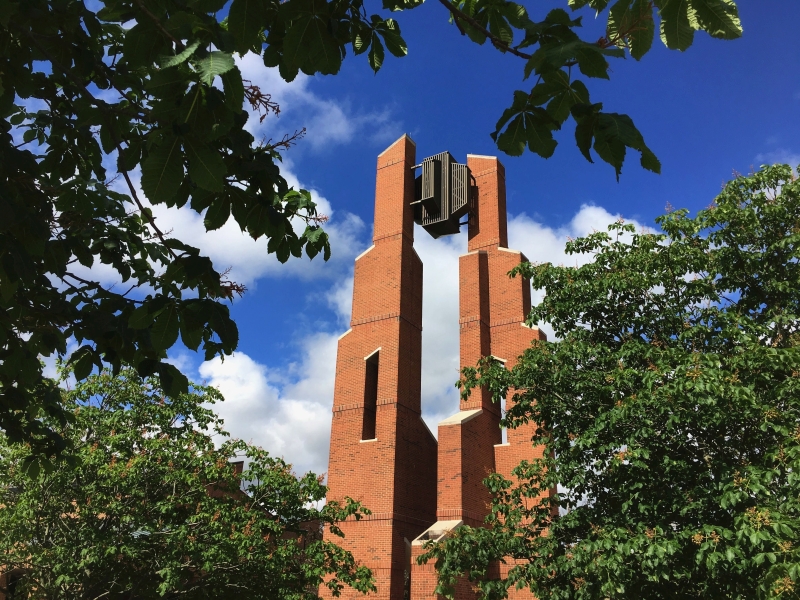 Taylor University is the number one school in the Midwest according to the newly-released U.S. News & World Report survey, America’s Best Colleges.

Taylor University is ranked number one among other colleges in the Midwest according to the newly-released U.S. News & World Report survey, America’s Best Colleges.

Taylor scored 100 of a possible 100 ranking points in the survey, which measured factors including the ability of students a university can attract, the retention and graduation rates for students, the faculty to student ratio, and alumni giving.

“All of us at Taylor University are humbled and grateful for this validation of our program by U.S. News & World Report,” said Taylor’s President Dr. D. Michael Lindsay. “This honor not only recognizes the stellar work of our faculty and students, who are well-deserving, but also generations of past faculty and staff, along with faithful alumni, whose hard work and passion have fostered a DNA of excellence on our campus.

“For Taylor to be continually ranked among our region’s top three, as we have for the past quarter century, but also number one for the 13th time, is a tribute to each member of our Taylor community,” Lindsay added. “We are most grateful.”

1st: College of the Ozarks (Missouri)