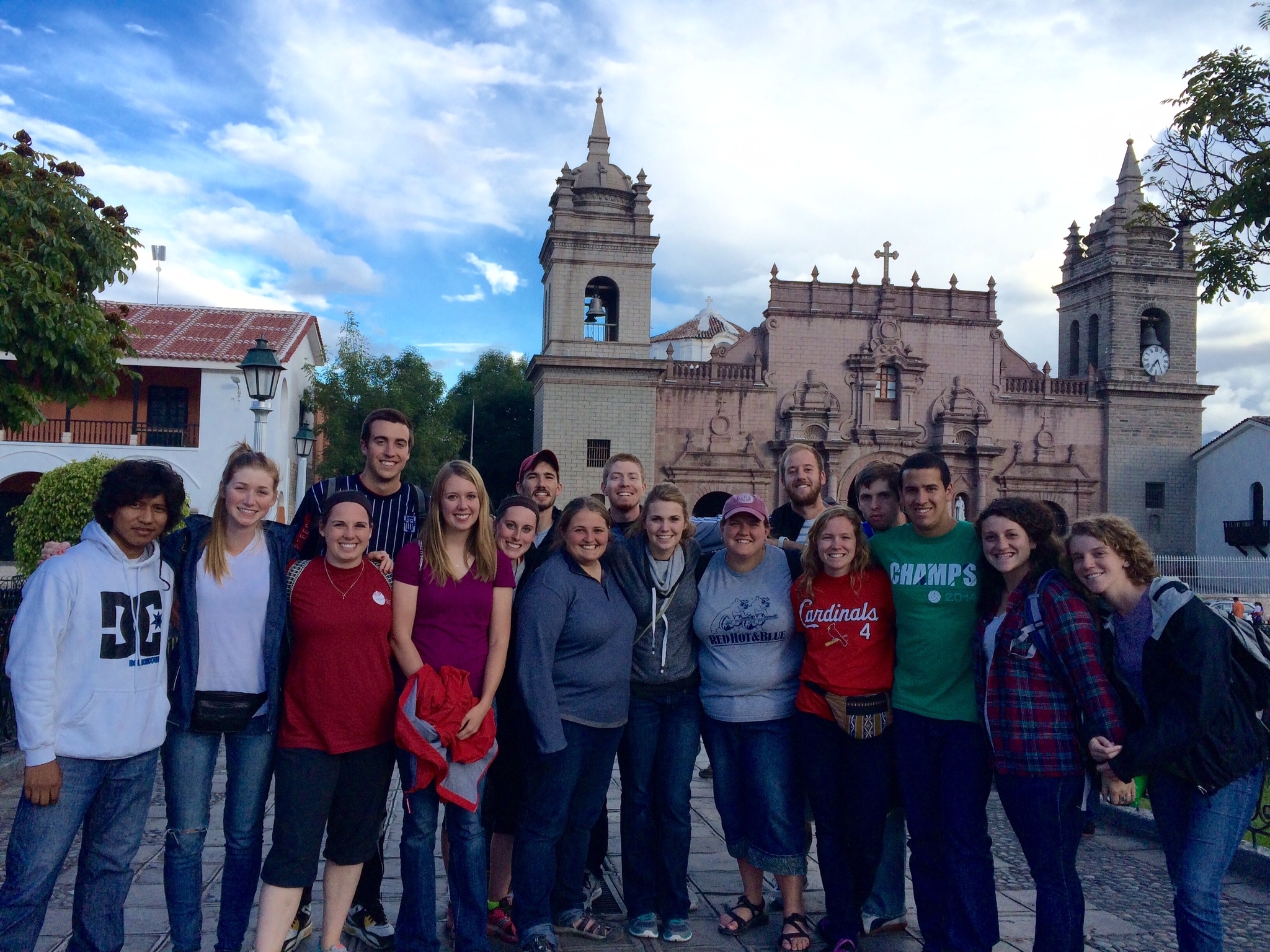 The survey, released by CollegeRaptor.com, counted the total number of students involved in travel abroad learning and serving opportunities at nearly 200 colleges and universities throughout the United States before releasing their top 15 institutions.

According to College Raptor’s editors, data used to determine the ranking came from the Institute of International Education’s (IIE), 2017 study of undergraduate participation in study abroad opportunities. The IIE data was then weighed by a value of the past two years of the total number of degrees that were conferred, which allowed ability to calculate an estimated number of participants. The data was limited to College Raptor’s top 1,200 colleges.

Taylor University offers a variety of short-term and long-term study abroad opportunities flexible to many students’ schedules. Study abroad programs for a semester-long duration are offered to Ireland, Jerusalem, Lithuania and more. Taylor’s interim month of January makes various trips available for students each year to be immersed in overseas cultures and study focused class courses and topics. International trips are also offered during Taylor’s spring break and can be education-based or missions-based.

This recognition is the latest external ranking for Taylor University, who was recently named the number one regional college in the Midwest by U.S. News & World Report, marking the 11th time in the past 12 years Taylor has achieved the top ranking.