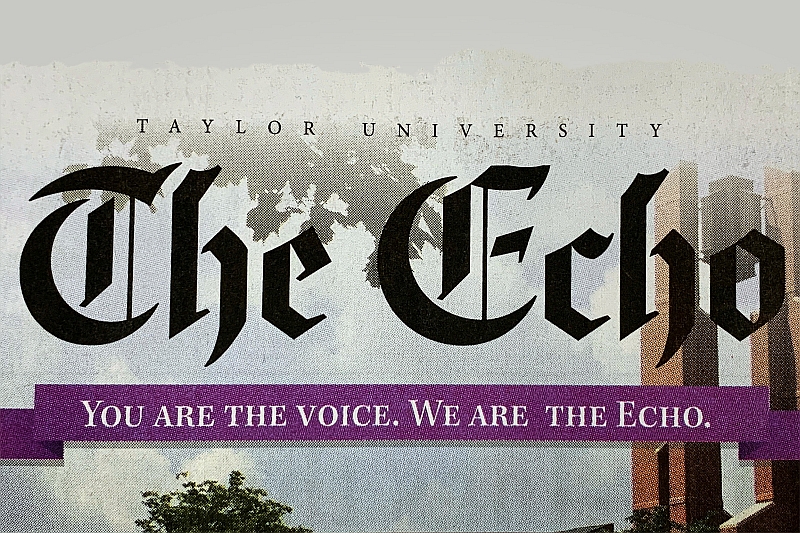 “The Echo team’s recognition at this statewide level is well-deserved,” said Dr. Alan Blanchard, Associate Professor of Journalism and the faculty adviser for the newspaper.

“The Echo is made up of great team of students from a variety of majors from across campus,” Blanchard added. “The students work very hard creating compelling, interesting stories week in and week out. And the Taylor University community benefits from their creative skills and talents that include writing, editing, photography, graphic design, and more.”