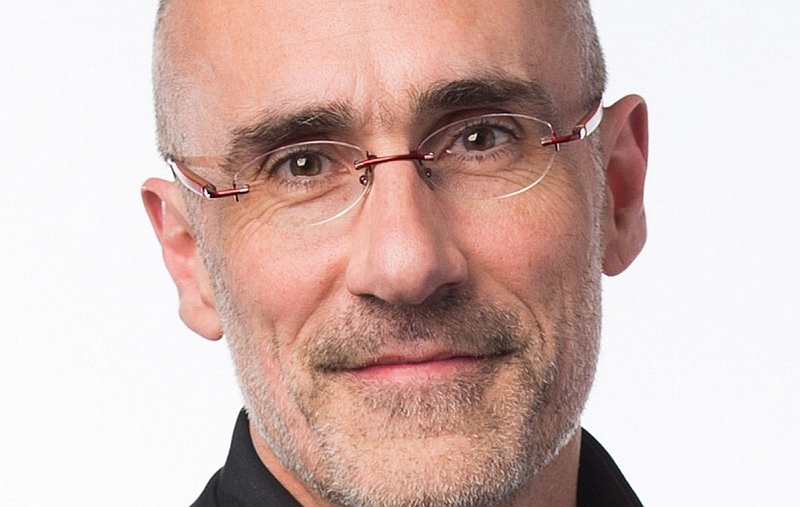 The Halbrook Freedom Lecture is named for 1967 Taylor alumnus John A. Halbrook. The lecture series was established in response to Halbrook’s vision that every student at Taylor University would gain a deeper understanding and appreciation for the freedoms and responsibilities afforded to citizens under the U.S. Constitution, and that they will carry that knowledge and understanding into their workplaces and as thoughtful, engaged citizens, church members, and neighbors in the communities where they and their families live.

Brooks is the William Henry Bloomberg Professor of the Practice of Public Leadership at the Harvard Kennedy School, and a Professor of Management Practice at the Harvard Business School. Before joining the Harvard faculty in July of 2019, he served for ten years as president of the Washington, D.C.-based American Enterprise Institute (AEI), one of the world’s leading think tanks.

Brooks is the author of 11 books, including the national bestsellers Love Your Enemies (2019), and The Road To Freedom (2012). He is also a columnist for The Atlantic, host of the podcast The Art of Happiness with Arthur Brooks, and subject of the 2019 documentary film The Pursuit, which Variety named as one of the “Best Documentaries on Netflix” in August 2019. He gives more than 100 speeches per year around the U.S., Europe, and Asia.

He lives in Newton, Massachusetts, with his wife Ester Munt-Brooks. They are the parents of three children, Joaquim, Carlos, and Marina.