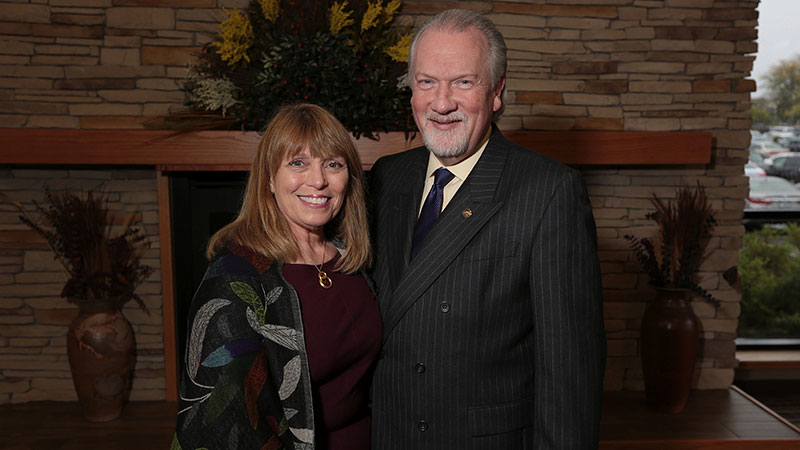 “We are saddened by Dr. Haines’ decision, but we are deeply grateful to him and to his wife Sherry for their personal commitment to the vision and historical, evangelical, orthodox Christian mission and purposes of Taylor University and to the institution’s foundational positions and policies. These policies, with the full support of the Board of Trustees, have been strengthened on his watch,” said Dr. Cunningham.

Cunningham added that Dr. Haines’ resignation was neither solicited nor encouraged by the Board of Trustees. He continues to enjoy strong support from the board and remains supportive of and optimistic about the University’s future.

“It has been the greatest privilege and honor of our lives to serve our beloved alma mater in various capacities over the last 44 years, and especially the opportunity during these last three years for me to lead as President,” said Haines, a 1975 alumnus of the University. “We have been humbled by the faith placed in us, and the love, support and prayers of the Taylor community.” 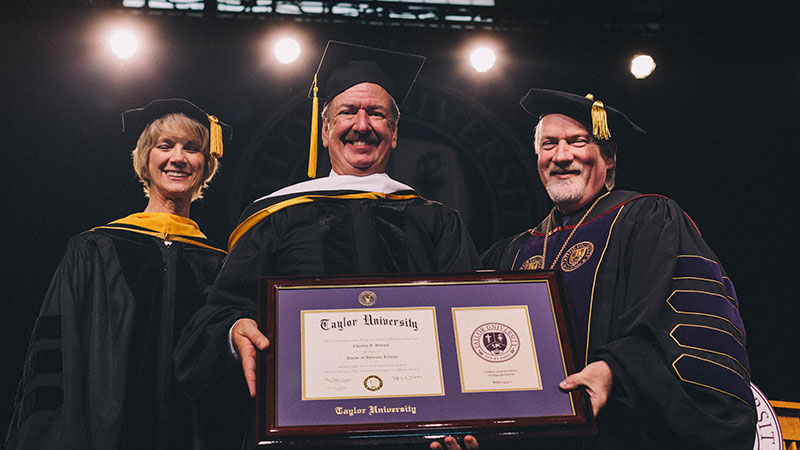 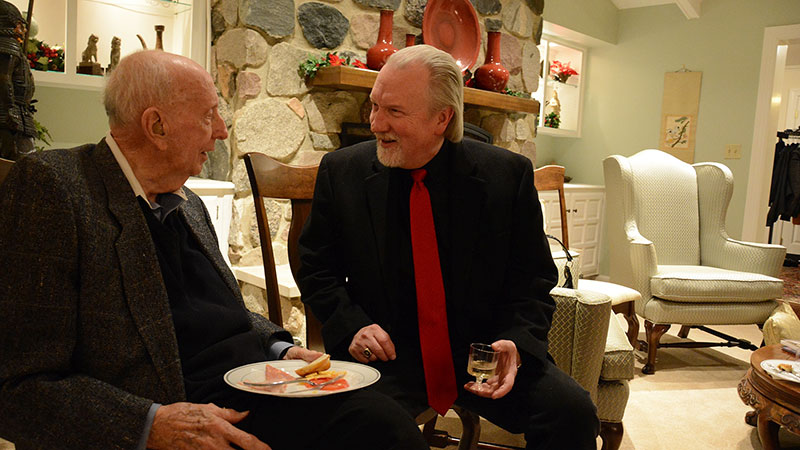 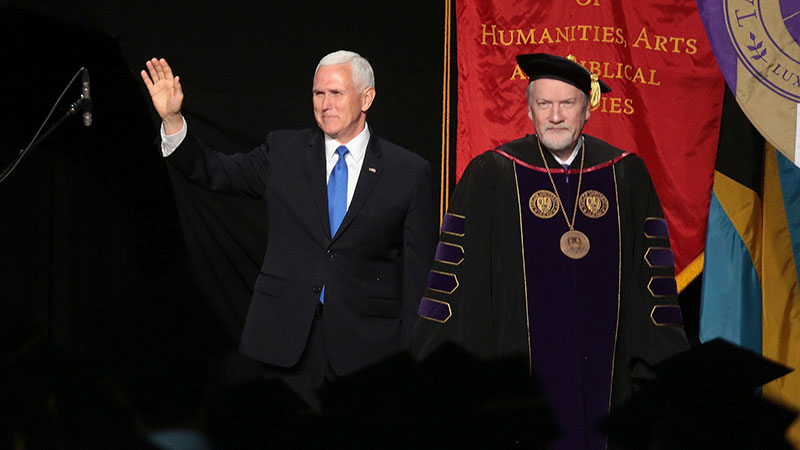 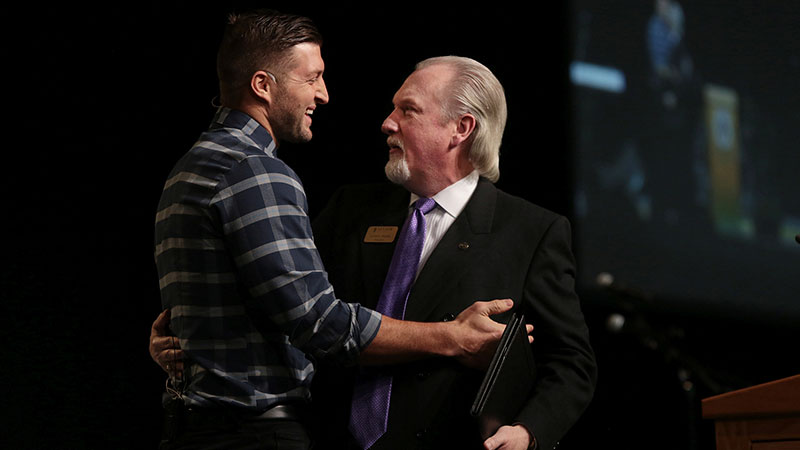 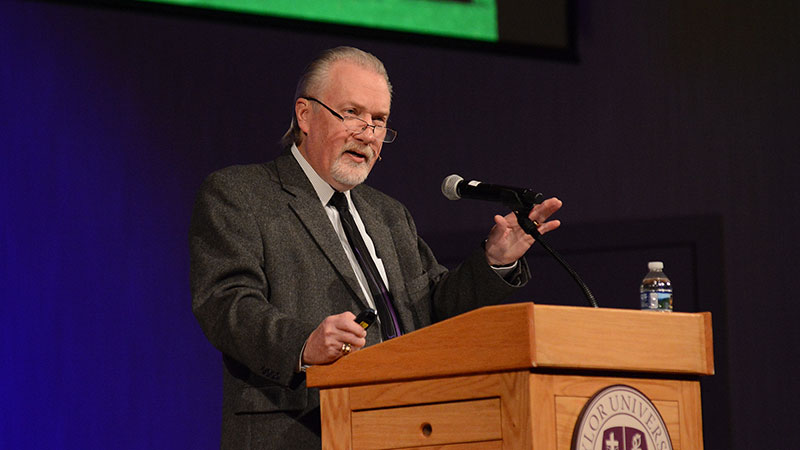 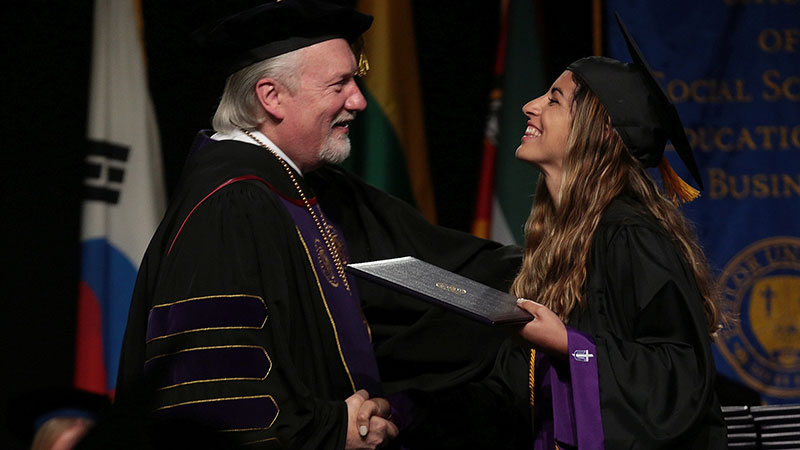 Haines returned to Taylor after a long career as a higher education lawyer with the international law firm of Faegre Baker Daniels, during which he served the University for more than 15 years as a member of the University’s Board of Trustees. Prior to attending law school at Indiana University-Bloomington, he served at Taylor from 1977-1987, where he rose to the position of Vice President for Student Development. Haines also holds a doctorate in Higher Education Management from the University of Pennsylvania.

“My wife Sherry and I love Taylor and the Taylor community, as no other place and people,” Haines added. “We leave with a strong sense of accomplishment, knowing that remarkable progress has been made over the last three years, but also a clear awareness of God’s new purpose and direction for our lives. We will always be grateful to Taylor University and to its people. That will not change. And we stand ready to assist the Board and the University’s new leadership team in moving Taylor forward as it remains true to its founding principles and purposes.”

Under Haines’ leadership, Taylor University received two number one rankings and one number two ranking in the Midwest Region of the US News & World Report survey of America’s Best Colleges, achieved its ten-year reaccreditation following a stellar reaccreditation review by the Higher Learning Commission and improved enrollment, resulting in the 2018 freshman class being the largest entering class in Taylor’s 173-year history.

Among many other accomplishments, Haines completed “Forging Ahead Faithfully,” the University’s Strategic Plan. In addition, the University experienced advances in financial and fundraising goals, academic and athletic offerings, leadership diversification, facility improvements and renovations, marketing and communication programs, and Town of Upland initiatives. 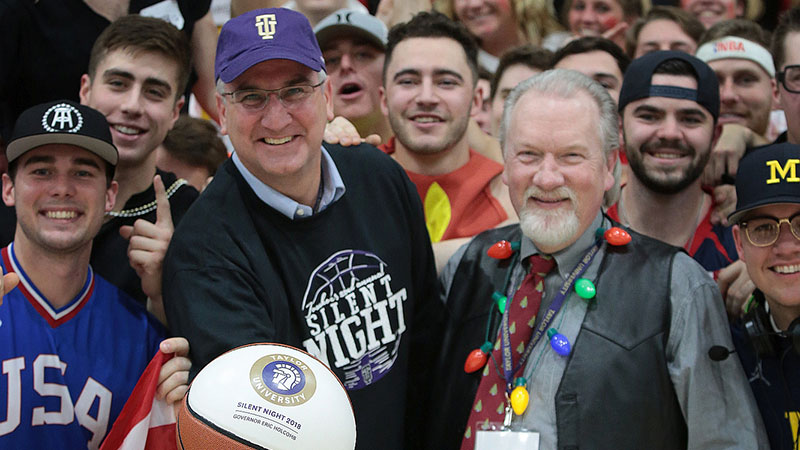 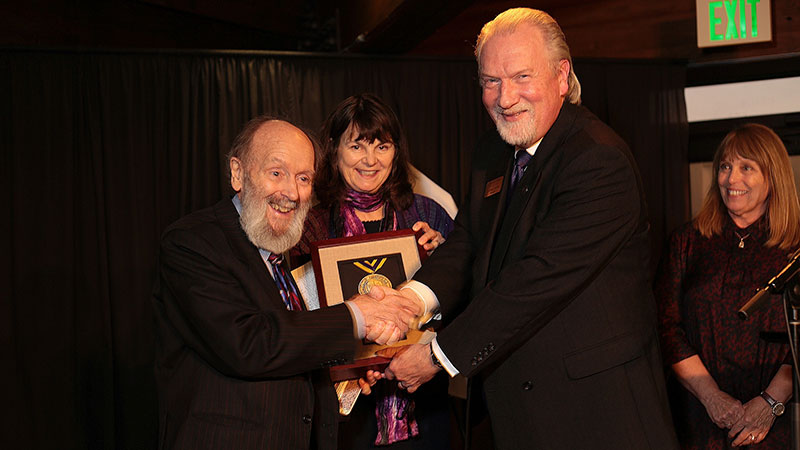 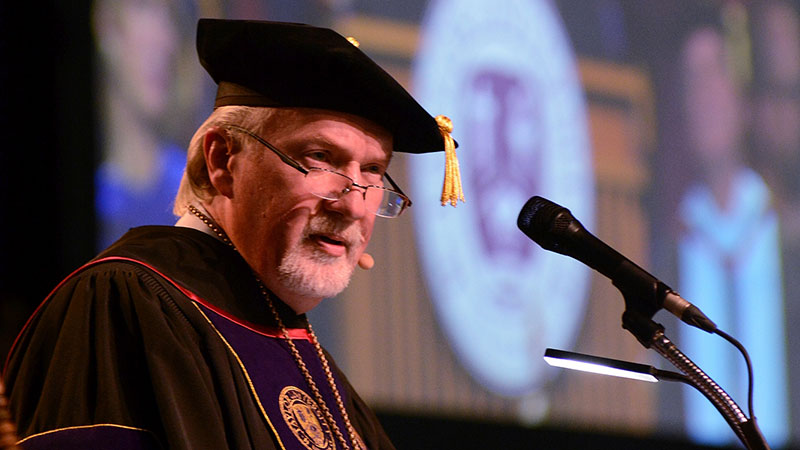 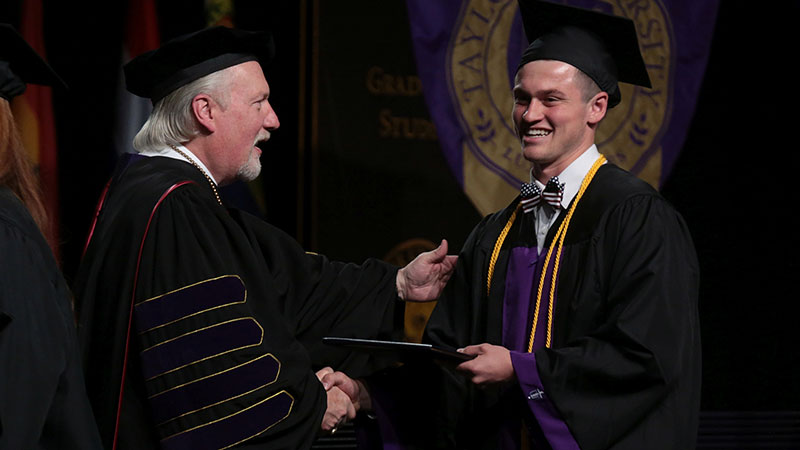 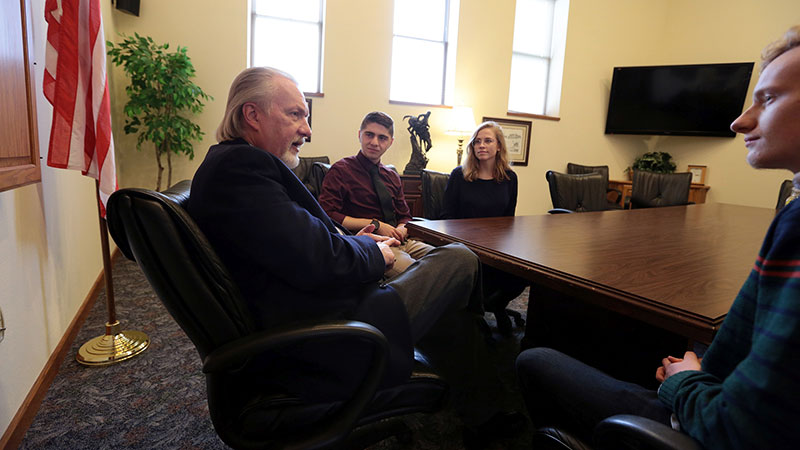 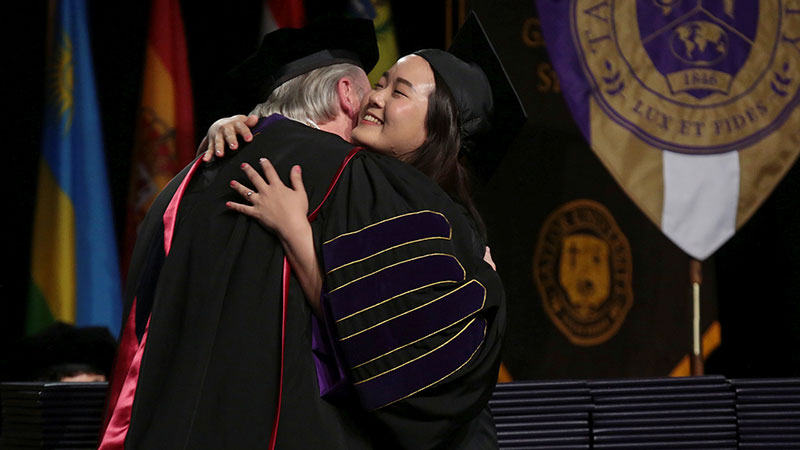 According to Cunningham, the Board will work with Haines and the cabinet to ensure a smooth transition, and will be making announcements about future leadership in the coming weeks.

“Most importantly, the University’s leadership, beginning with the Board of Trustees, will remain true to the Lord and our calling and will have the resolve, faith and strength of purpose to carry Taylor forward into the future,” Cunningham said. “We look forward to building on the Strategic Plan developed by Dr. Haines and the executive leadership team as we continue to pursue Taylor’s unique position in Christian higher education.”