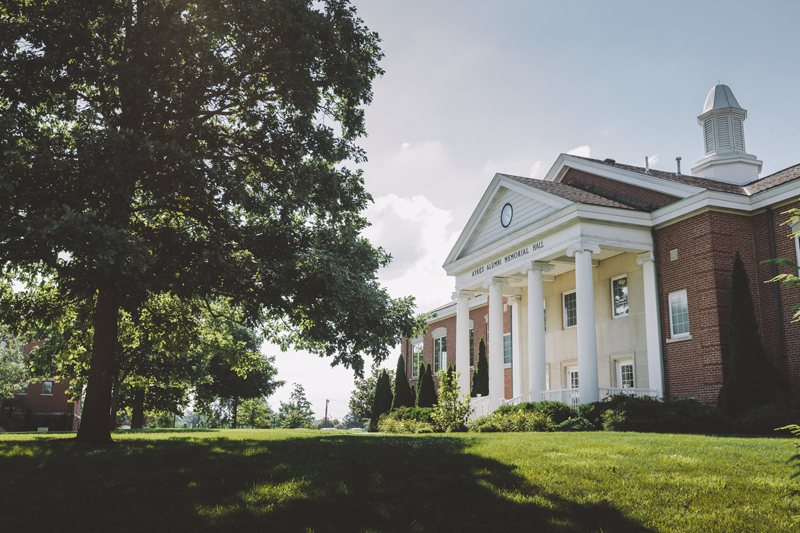 Taylor University has announced the appointments of three educators to fill posts on its Senior Leadership Team.

Falder is already a longtime member of Taylor’s University Advancement office, having joined the staff in 2007. He came to Taylor following 10 years as the Executive Director of Central Michigan Youth For Christ. In addition to his Taylor degree, Falder holds a PhD from Regent University and Master’s degree from Indiana University’s Lilly Family School of Philanthropy.

“Mike has a deep and abiding love for the University,” said Dr. Michael Lindsay, President. “He has served his alma mater for the last 15 years in a number of roles of increasing responsibility and leadership: Director of the Taylor Fund, Director of Planned Giving, Executive Director of Development, and most recently as the Associate Vice President for Advancement. He is not only a practitioner but also a scholar of the importance of university advancement. Dr. Falder is a gifted fundraiser, a wise and experienced manager, and a trusted campus leader."

Dayton, who joined Taylor’s English Department faculty in 1988, transitioned from the classroom to the administrative ranks in July 2021 as the interim department dean. She holds degrees from Miami University (PhD), Indiana University (MA), and Indiana Wesleyan University (BA).

“I have benefited from experiencing firsthand the ways that the Lord has used Nancy as a trusted leader who provides critical institutional memory and serves as an important voice for her faculty peers,” said Lindsay. “She has a tremendous track record at Taylor, having been a member of our English faculty for over thirty years, and assuming successive roles of leadership and service during her time at the University.”

Jones joins Taylor after two decades in a similar role at Gordon College. He holds a BS from Gordon.

“Chris has two decades of progressive leadership roles in technology and administration," said Lindsay. "For nine years, he directly led the university’s information technology department, and under his leadership, a number of critical technology initiatives were completed, including a new enterprise IP phone system, a new information system for human resources, the deployment of a new learning management system, and a complete refresh campuswide of technology. Chris is excited to return to focusing his many leadership skills to technology at Taylor while also bringing broader understanding based on his wide portfolio. Chris has a remarkable ability to solve problems creatively and to deploy technology to increase efficiencies, improve operations, and connect colleagues while also saving people time, effort, and money.”