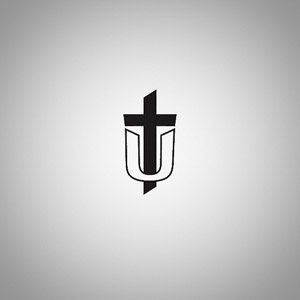 While it is Taylor University’s policy generally not to comment on personnel matters, we are making an exception in this instance. Fourteen years ago (2004), a complaint was filed against Dr. Dennis Hensley by a student. Although the investigation at that time yielded conflicting stories, Hensley was disciplined and cautioned. During the next 14 years, two potential conduct concerns came to the university’s attention, neither of which involved students or were related to the 2004 complaint. Hensley was confronted in both of these situations and disciplined.

Recently we were made aware of significant and credible allegations of serious misconduct by Hensley. Although these allegations did not involve Taylor students or employees, we promptly commenced an investigation, which included interviews and statements from those involved, and subsequently informed Hensley that he was suspended with immediate effect while the investigation was ongoing. On the same day that he was notified of his suspension, Hensley offered an unsolicited and unconditional resignation from Taylor University, which we accepted.

As a Christian institution of higher education, guided by biblical principles of truth, justice and grace, Taylor is grieved by any instance of predatory behavior or abuse of power. We hold accountable each member of our community with the expectation they adhere to the highest ethical, behavioral, and moral standards. We are committed to providing an environment of dignity, respect and safety for all members of our community.