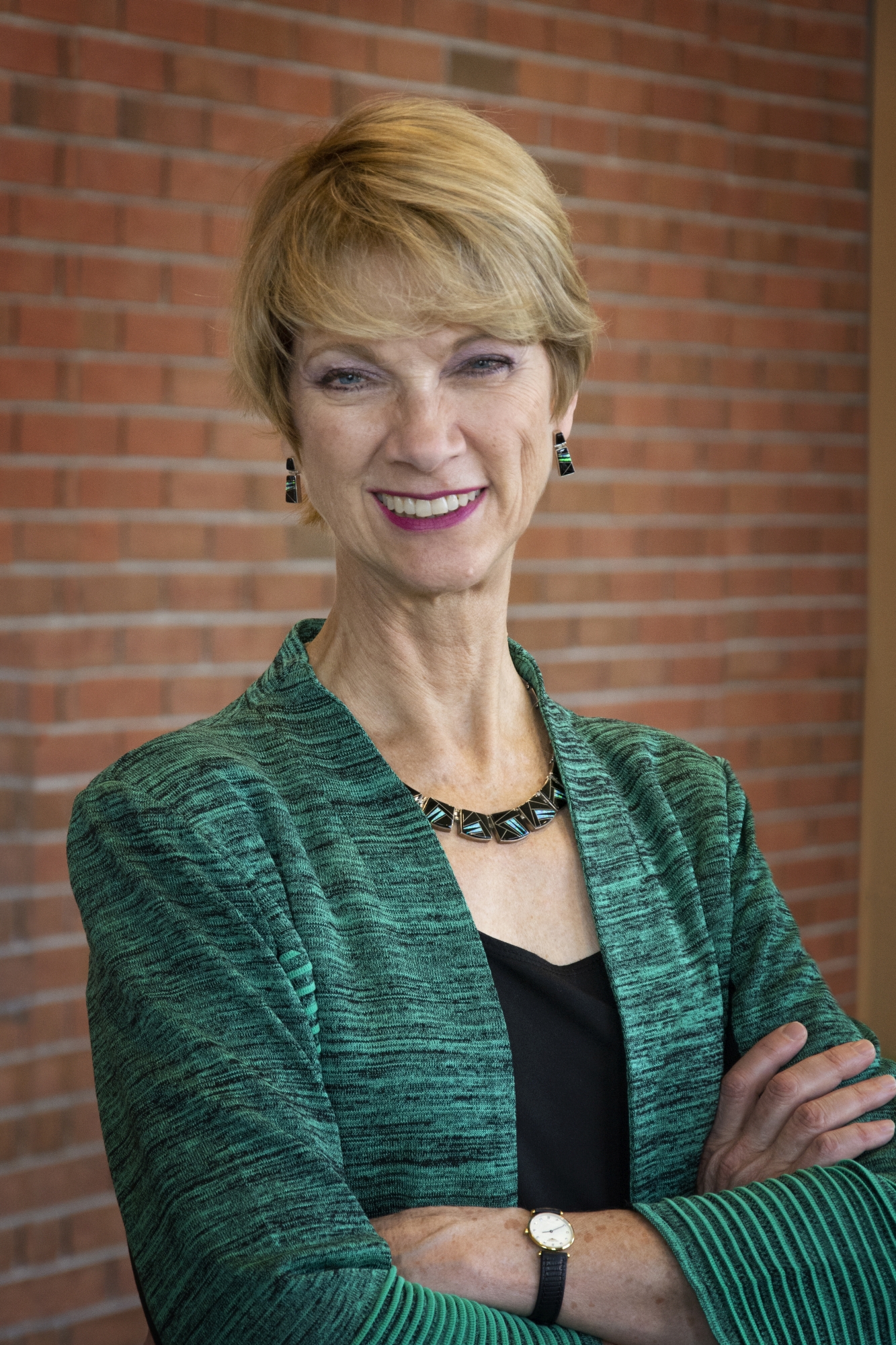 Cunningham has served as a Taylor Trustee for 17 years, and is now stepping down from the Board in order to head a seamless leadership transition, succeeding outgoing President Lowell Haines, who resigned in June, effective August 15. Per University by-laws, current Board Vice Chair Chris Goeglein, M.B.A., will become Chairman of Taylor’s Board of Trustees.

Cunningham is expected to serve at least through the coming academic year. Under the Board’s leadership, she will be responsible for fulfilling the mission and vision of the University during a formal national search for the next Taylor University President. The Board will announce the timetable for a national search at some point in the future. Cunningham has indicated she does not wish to be a candidate for the permanent position.

“I have a deep love and respect for Taylor University and am humbled by the honor of being selected by my peers to lead this great institution and academic community as Interim President,” said Cunningham. “I look forward to working with a strong team during this transition, including the Board, Provost Dr. Michael Hammond and administrative and faculty leadership, with a focus to prepare the way for Taylor’s permanent President.”

Since the June 24, 2019, announcement of Haines’ resignation, the Taylor Board has been actively working to establish transitional leadership for the University, beginning with the formation of the LTT. Trustees, emeriti, faculty, staff and friends of the University submitted the names of several dozen potential candidates, both internal and external to Taylor. Cunningham received significant support as one of these nominees and following interviews with a short list of candidates, she became the unanimous recommendation by the LTT for Board deliberation and election.

“Paige Cunningham has demonstrated outstanding leadership skills, and is widely respected among faculty and staff for her impressive academic credentials, distinct achievements in higher education, steady governance and strong commitment to Taylor’s mission of developing future servant-leaders among our students,” said Goeglein. “She embraces the vision and commitment to the historical, evangelical, orthodox Christian mission and purposes of Taylor University and to the institution’s Foundational Documents, positions and policies. Dr. Cunningham has the goodwill, personality and collaborative style to lead Taylor forward through this season of transition and to prepare the path for the next President with optimism for future success.”

Cunningham is currently the Executive Director of The Center for Bioethics & Human Dignity and an affiliate professor at Trinity Law School and Trinity Graduate School. She was an adjunct instructor at Wheaton College for eight years and serves on the Advisory Board of the Wheaton College Center for Faith, Politics and Economics. Earlier in her career, she was Executive Director and General Counsel and later President of Americans United for Life, a national pro-life advocacy organization located in Washington, D.C. Cunningham and her husband Jay have three children and seven grandchildren.

“I greatly appreciate Dr. Haines’ leadership over the last three years, and I look forward to working closely with him in the coming weeks and months,” Cunningham said. “Further, I am very eager to welcome our new students and their families to campus and engage with our current students in my new role.”

Since its founding in 1846, Taylor University has become one of the nation’s premier non-denominational Christian liberal arts institutions, including 11 No. 1 rankings and one No. 2 ranking in 12 years in the Midwest Region of the U.S. News & World Report survey of America’s Best Colleges. The Board of Trustees is dedicated to the historic, orthodox Christian faith affirmed in the University’s Foundational Documents, including the Statement of Faith, and embraced and embodied in the Taylor University community and educational experience, and will continue to passionately pursue Taylor’s unique position in Christian higher education.