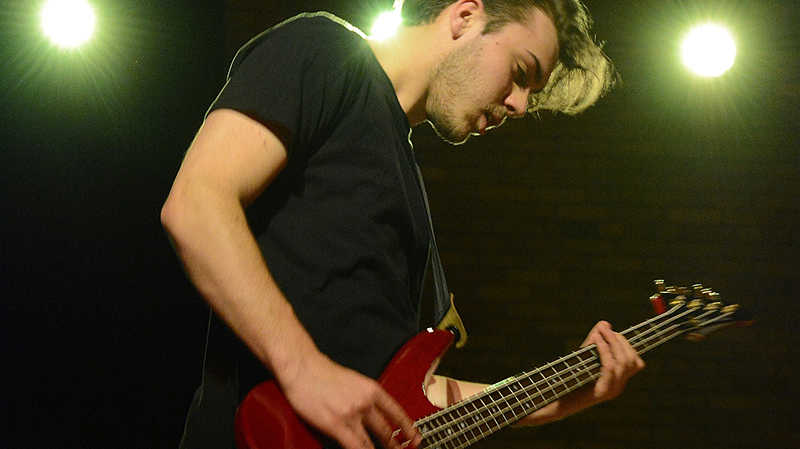 The 2019 edition of Nostalgia Night is scheduled for Saturday, February 23, at 8:15 pm, in the Rediger Chapel/Auditorium.

Nostalgia Night is a longtime tradition at Taylor in which students do covers of popular music. According to organizers, previous shows stipulated that students could perform any song with a release date before Taylor’s senior class was born (i.e. 1997). This year, the rules were modified to permit students to do any song that was released prior to 2008.

According to the President of the Student Activities Council (SAC), Katie Klingstedt, the rule change was made so students could perform familiar music from their childhood.

“We changed the date so that acts could perform both songs from earlier in the 1900’s, but also songs that we listened to in elementary or early middle school, and that would be nostalgic for us,” she said, adding Nostalgia Night would also break with past tradition of using student emcees, which this year will allow 15 acts to play—an increase of at least three over previous years. Twenty-nine acts auditioned this year.