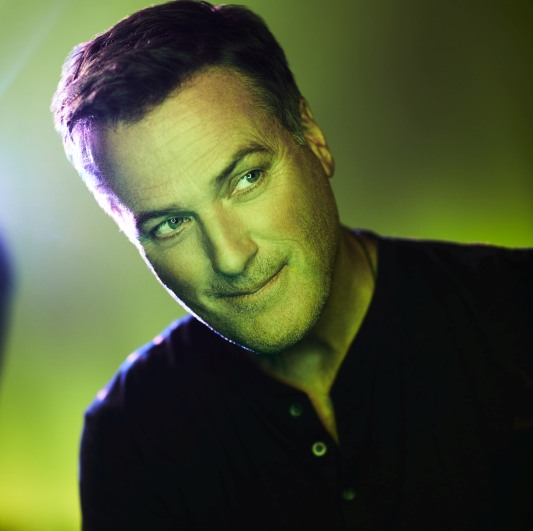 Multi-Platinum recording artist and best-selling author Michael W. Smith will be the featured musical artist at Taylor University’s Homecoming and Family Weekend when he performs in concert on Saturday, October 13, at 7:30 pm, in the Rediger Chapel/Auditorium.

Doors to the venue will open at 6:30 pm. Premium admission is available, which includes Q&A with Michael W. Smith, along with early entry into the Chapel/Auditorium. There is also special pricing for children and students.

Smith, whose catalogue of musical hits includes Friends, Place in This World, Healing Rain, Total Praise, and This is Your Time, among many others, is the recipient of three Grammy Awards, 45 Dove Awards, and an American Music Award. He has also sold more than 15 million albums during his career.

The concert is in connection with Smith’s “Surrounded By A Million Lights World Tour,” which began in March 2017.