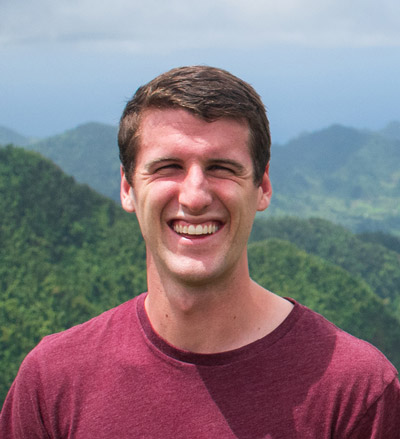 Being sent into the field to conduct interviews is a typical task for a journalist. But what about helping the interviewee build a new roof after the interview? As a communication intern with Samaritan’s Purse, this was no surprise for senior Marketing/Systems major Joe Pfeifer.

Pfeifer spent his summer living in the Caribbean island of Dominica working for international relief organization Samaritan’s Purse. His role primarily involved interviewing those who had received aid from Samaritan’s Purse, including new greenhouses, chicken coops, or homes.

As Pfeifer sat with the beneficiaries, he heard about the ways the aid and Bibles they’d received made an impact in their lives. In addition to interviews, he captured relevant photos and employed his creativity to pen stories that relayed the beneficiaries’ experiences both clearly and meaningfully. Pfeifer also completed data-driven tasks under the direction of the Program Development Officer. 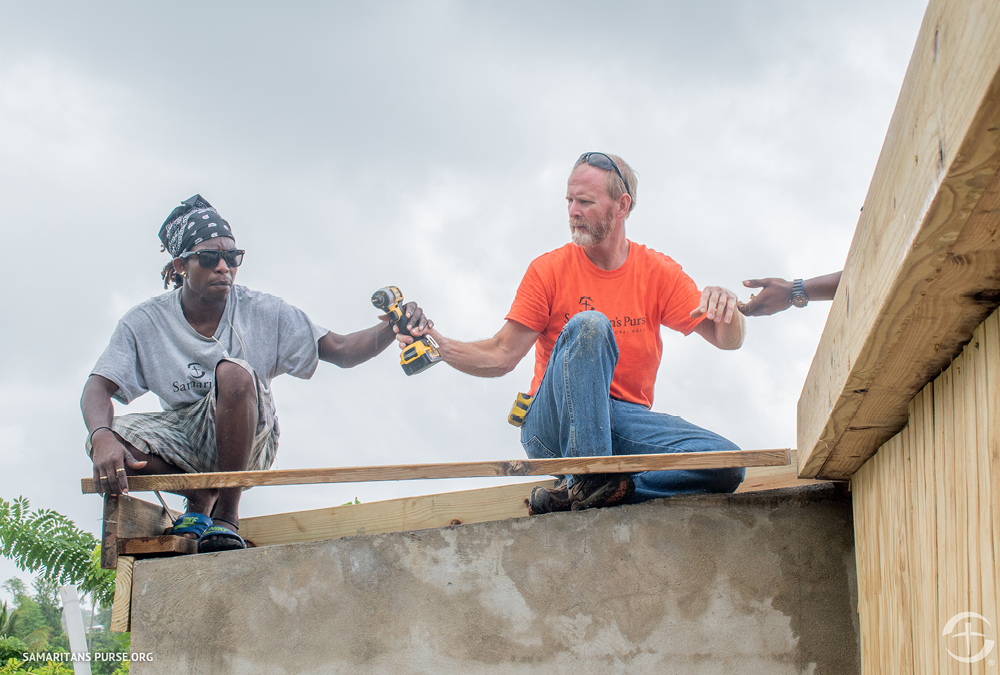 Learning in the Field

As a Marketing/Systems major, Pfeifer said this internship opened his eyes to the world of communication and storytelling. Beyond the valuable experience he gained in photography, videography, and journalism, he learned much about poverty and working with those in need.

“I’ve learned a ton about humanitarian aid,” Pfeifer said. “I am beginning to understand that alleviating poverty is not that simple, and that a lot goes into helping those in need. People who are poor do not always need materialistic things, but rather empowerment and a feeling of value and worth.”

Pfeifer noted that he was drawn to Samaritan’s Purse because of their focus on sharing the gospel while aiding those in need. During his time in Dominica, he was able to witness firsthand what it looks like to practically help individuals while proclaiming the Gospel of Jesus.

Prior to his internship, Pfeifer had never spent time in Dominica. Moving to a new country for the summer, learning a new culture, and working for a new company while understanding a new role proved to be one of the most challenging elements of the internship.

“It [was] a lot of information to take in a process, but Samaritan’s Purse [was] extremely resourceful and helpful,” Pfeifer said. “I think my Lighthouse trip this past January helped me to understand what it is like to live in a new place for an extended period.” 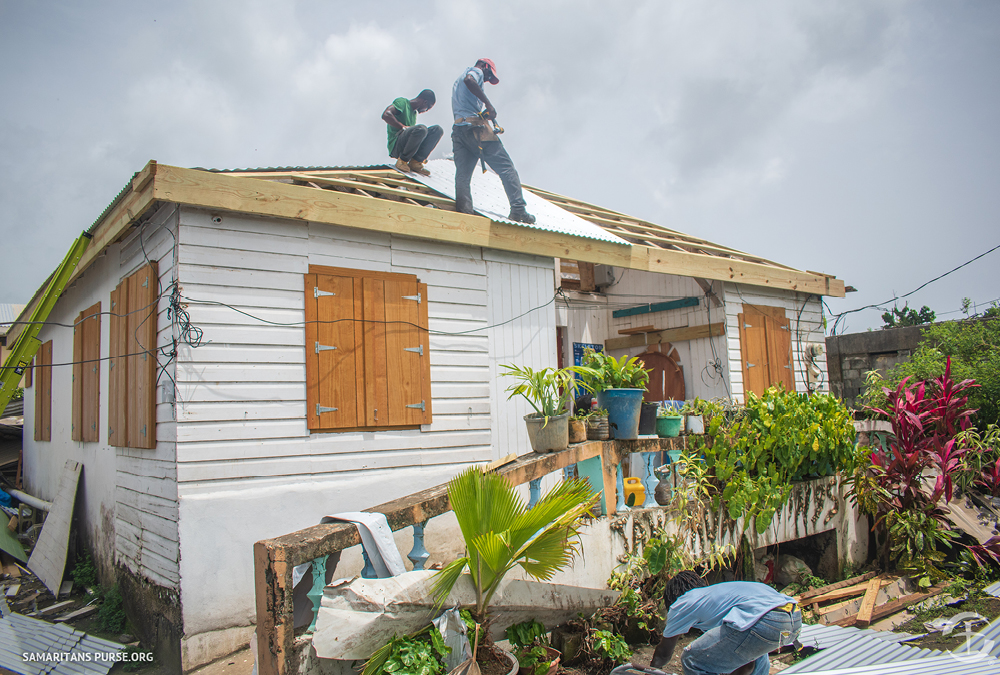 Pfeifer’s time in Southeast Asia wasn’t the only Taylor experience that helped prepare him to step into an unfamiliar place and work position. In fact, Pfeifer saw evidence of Taylor’s impact in many areas while abroad.

“I am not a journalism or communications major, but with my background in Marketing/Systems and my general education I have been able to apply the practical skills that I have been taught in the classroom to my internship.”

Pfeifer also mentioned his experience with Taylor’s intentional community prepared him with the people skills to work well with others and formulate meaningful friendships while in Dominica.

To Pfeifer, his experience with Taylor’s integrated faith and learning was most important.

“Taylor’s integration of faith helped me to find God in the work I was doing and pushed me to share God’s love with the people I was with.”

Looking to the Future

As a Marketing/Systems major stepping into a communication role, Pfeifer was prepared to take up the task of learning with humility. His work with Samaritan’s Purse helped uncover a newfound passion for storytelling; although Pfeifer isn’t sure yet how his new passions and skills will play into his future career, he is excited to pursue creativity and service after graduating.

Given his growth and learning with Samaritan’s Purse, Pfeifer encourages students not to be afraid to try a new job position that sounds exciting.

“At first, I was a little hesitant to accept an internship position overseas this summer, but I am so thankful that I decided to do it,” Pfeifer said. “Working with Samaritan’s Purse allowed me to see that there are people in need in Dominica, and God has gifted incredible workers to meet these needs and bring glory to Him.”

Pfeifer’s experience amplifies Taylor’s mission to prepare students to serve faithfully wherever they might be called. When asked how his work with Samaritan’s Purse has shaped his goals for the future, Pfeifer replied, “This summer my work felt extremely meaningful, so in the future I will strive to find that meaning in work wherever the Lord leads me.”

Beyond his major, Pfeifer seeks meaning. Armed with faith and a plethora of cultural, interpersonal, educational, and service-learning experiences, he will find just that.