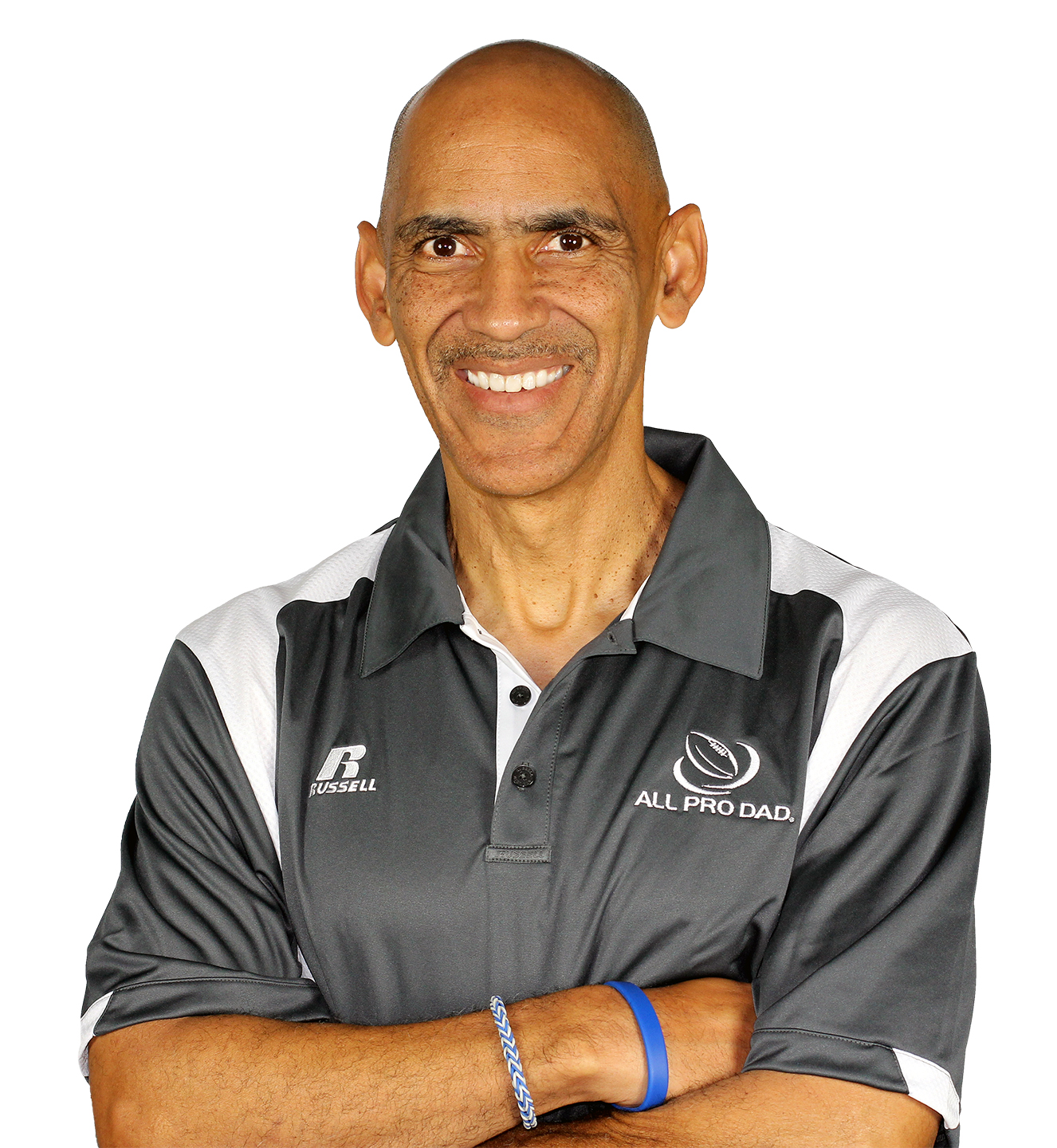 Super Bowl champion and NFL Hall of Fame Coach Tony Dungy will be the featured speaker for Taylor University’s chapel service at 10 am, on Monday, November 4. Taylor officials say the chapel service has been moved to Odle Arena to accommodate an expected large crowd.

After a four-year collegiate career at Minnesota, Dungy played in the NFL Pittsburgh Steelers, San Francisco 49ers, and the New York Giants. After his playing career ended, he moved into coaching, eventually landing his first head coaching job with the Tampa Bay Buccaneers. In Tampa, he turned one of the league’s lowliest franchises into a consistent winner and playoff team. Dungy later coached the Indianapolis Colts, where, paired with fellow Hall of Fame member and quarterback Peyton Manning, he led the Colts a victory over the Chicago Bears in Super Bowl XLI.

Dungy’s appearance comes through a partnership with All Pro Dad, where he serves as the National Spokesman. All Pro Dad is an organization committed to bringing intentional focus to fathers around the world. Their message aims to inspire fathers worldwide to embrace their roles with tenderness of heart, and boldness of character as a dad and husband. All Pro Dad is a program of Family First.

Sponsors for Dungy’s appearance also include: