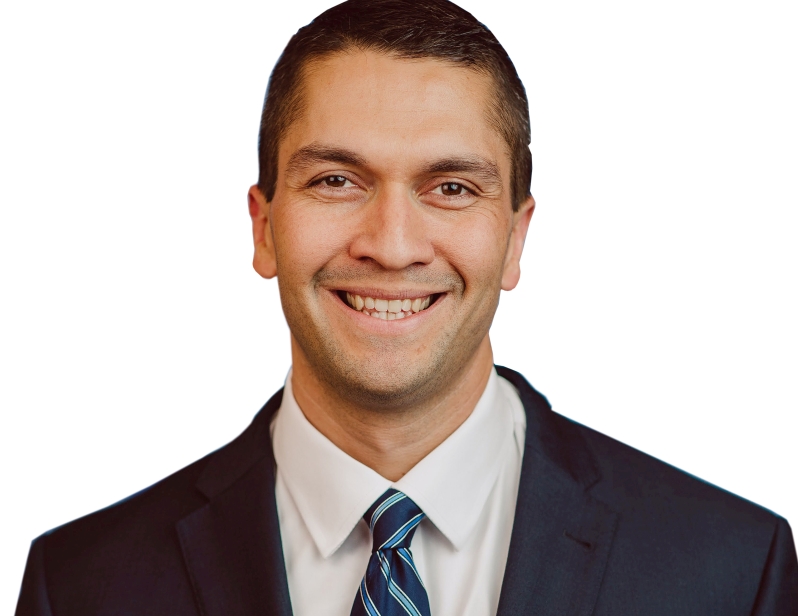 Dr. Jewerl Maxwell, an educator and administrator with a record of identification and nurture of faculty, institution of new programs, and scholarly contributions has been named Provost at Taylor University.

Maxwell, currently the Vice President for Academic Initiatives at Gordon College in Wenham, Massachusetts, was selected from a nationwide pool following a search by JobfitMatters, an executive search firm based in Franklin, Tennessee.

During his career at Gordon, Maxwell’s oversight included recruitment, retention, reviewing, and developing faculty; make tenure recommendations; leading strategic planning within the Academic Division; and the establishment of marketing and advertising plans for numerous academic programs.

His achievements included raising $4.3 million to launch several graduate-level programs at Gordon as well as the initiation of other academic programs and offerings. Maxwell also was a Professor of Political Science at Gordon.

Prior to his service at Gordon, he was a member of the political science faculties at Cedarville University, Thiel College, and Emory & Henry College. He is also a published author, having written two books that included, Tough Times for the President: Political Adversity and the Sources of Presidential Power Rendering to God and Caesar. Maxwell has also written several journal articles and book chapters.

“Jewerl Maxwell has been uniquely prepared for the challenge of our Provost’s role at Taylor University,” said Taylor’s President, D. Michael Lindsay. “In addition to his academic achievements, he has a great track record of working with, and caring for faculty in a Christian-liberal arts setting, as well as a vibrant faith. Having known and appreciated his work at Gordon, it was an added blessing when JobfitMatters identified him as the best candidate for this job.

“I believe Jewerl’s leadership will serve to advance our distinctive mission, strengthen our faculty, and positively impact our community,” Lindsay added.

“What drew me and my wife Ashley to Taylor is the community; even though many Christian colleges talk about community, Ashley and I both experienced something truly unique the first time we visited campus,” Maxwell said. “My long-term desire has been administrative service in a Christian liberal arts setting where the mission was a Christ-centered community that is globally engaged with a distinct focus on academic excellence."

“Taylor University is truly a unique place and we are excited to join the community,” he added.