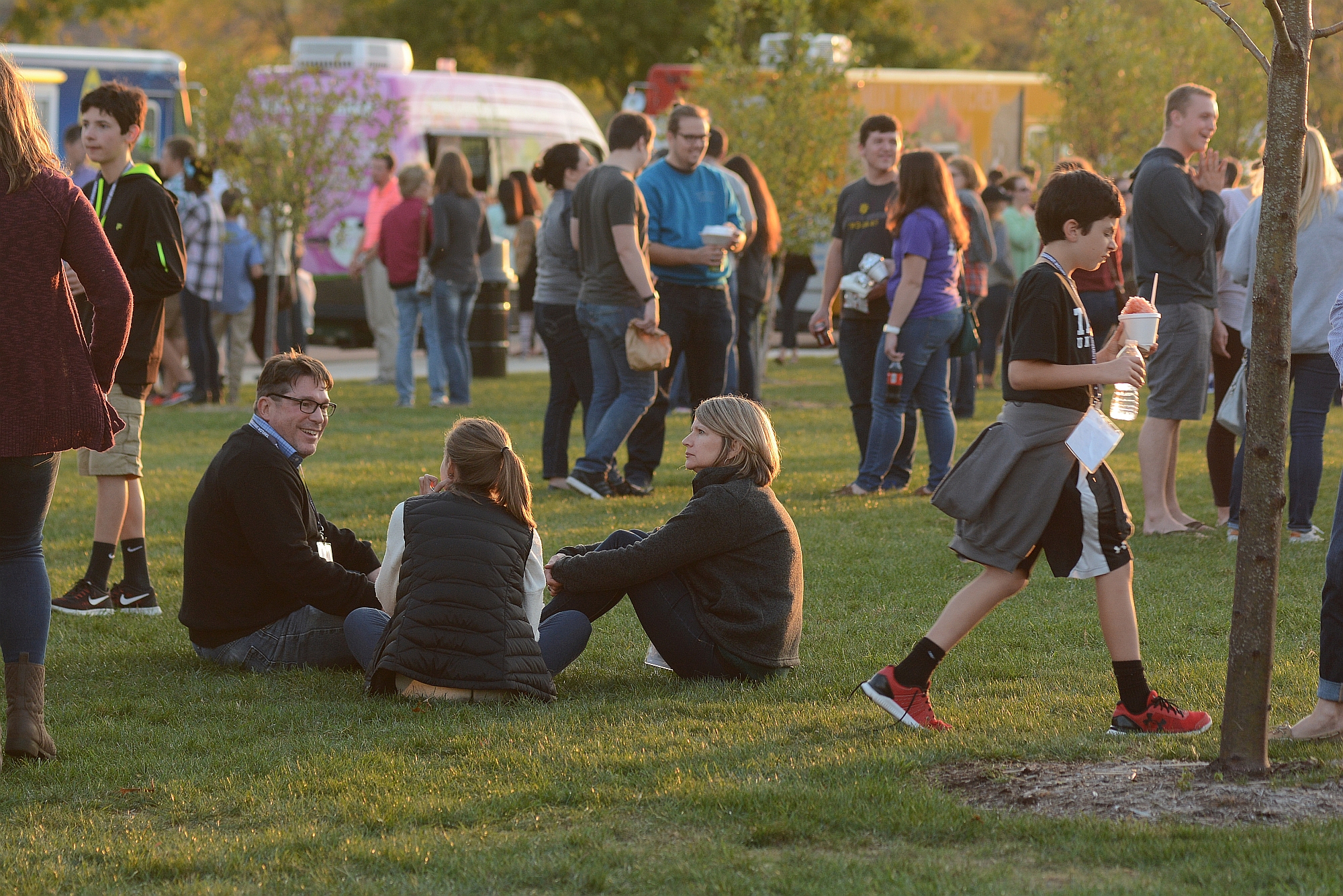 The annual event draws as many as 3,000 alumni, parents, family members and friends to the campus for a weekend of reunions, athletics, food, and this year, a Saturday evening concert performance by beloved musical artist Michael W. Smith.

Smith’s Saturday evening concert marks the third time the multi-platinum, three-time Grammy and 45 Dove Award-winning artist singer has performed on the Taylor campus. Alumni officials say less than 100 tickets remain for the concert, which begins at 7:30 pm., in the Rediger Chapel/Auditorium. For tickets, click here.

President Emeritus Gene Habecker and his wife and former Taylor Board of Trustees member Marylou will be inducted into Taylor’s Legion of Honor—the highest honor accorded by Taylor. They served Taylor as President and First Lady from 2005-2016. Highlights during Habecker’s tenure as president include:

Also among the honorees by the Taylor Alumni Association is 2008 alumna Chrissie Thompson Fink, who last spring was part of a Pulitzer Prize-winning team from the Cincinnati Enquirer that produced the investigative piece Seven Days of Heroin, a report on the heroin epidemic in Cincinnati, Ohio. The rest of the honorees include:

Chris Holtmann originally transferred to Taylor after his freshman year at Brescia University in Kentucky. Over the next three years, the guard led the Trojans to high national rankings, including the nation’s number one ranking his senior year, and multiple trips to the NAIA’s national tournament. After his playing career ended, Holtmann joined the Taylor coaching staff and began to rise through the coaching ranks, eventually landing head coaching positions at Gardner Webb, Butler, and Ohio State Universities. In seven years as a head coach, Holtmann has been named a conference coach of the year three times: once each in the Big South, Big East, and Big 10. Last year, his first year at Ohio State, Holtmann led the Buckeyes to a second-place finish in the Big 10, defying pre-season predictions the team would finish no better than 11th. Holtmann, who is being recognized for his playing career, is among four inductees to the Taylor Athletic Hall of Fame. The rest of the 2016 Hall of Fame class includes:

8 am: 5k run, west side of Rupp Communication Arts Building