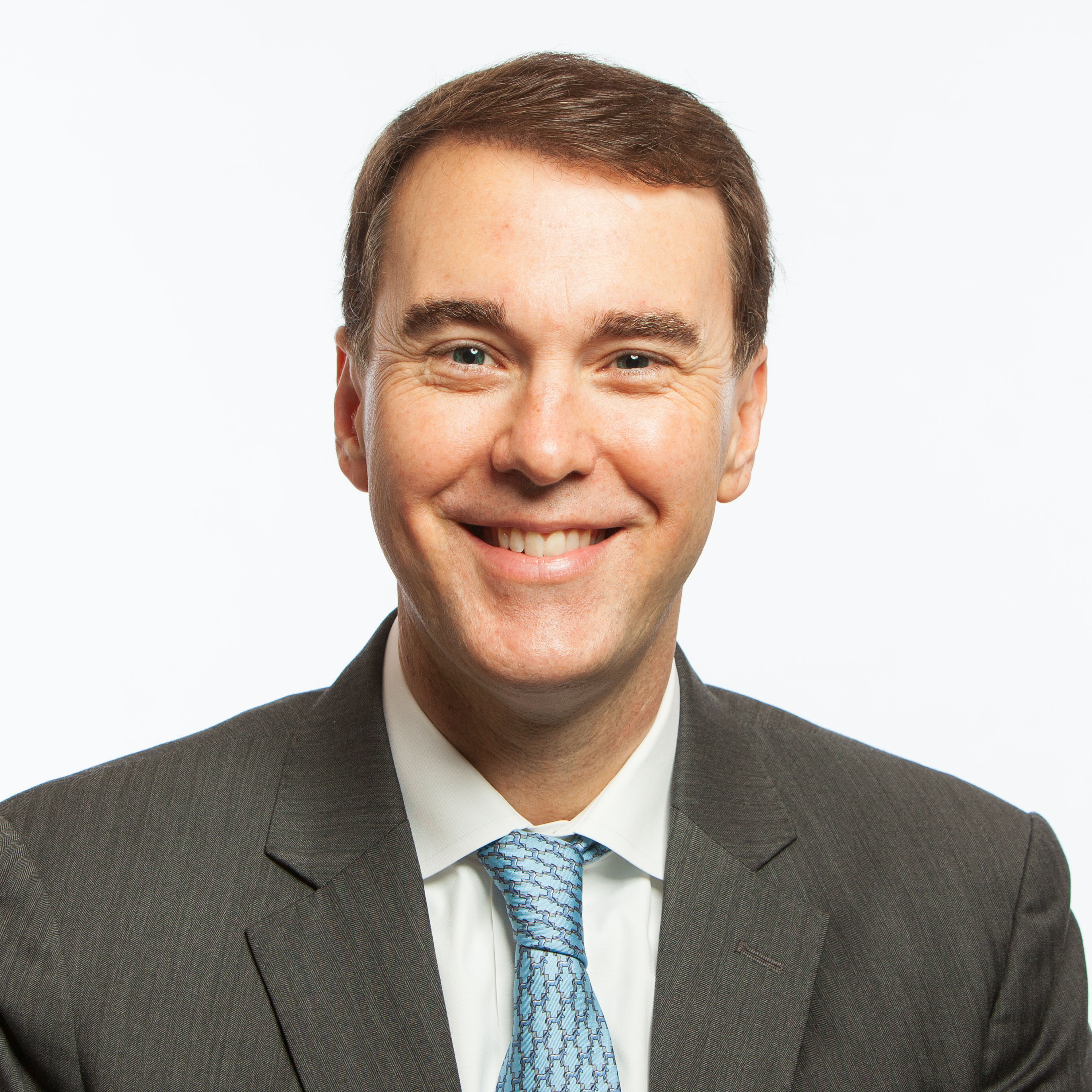 D. Michael Lindsay, Ph.D., serves as the President of Taylor University, one of the nation’s leading Christian universities. Lindsay assumed this role after a decade of service at Gordon College on Boston’s North Shore. His tenure at Gordon coincided with record years of fundraising, campus diversity, sponsored research, athletic success, and faith expression on campus. Since assuming the Taylor presidency, the University has experienced significant momentum in advancement, admissions, and campus excitement for a new strategic plan.

Prior to arriving at Gordon, Lindsay was a member of the sociology faculty at Rice University, where he won multiple awards both for his teaching and academic research. He is the author of two dozen scholarly publications and numerous books, including, Faith in the Halls of Power: How Evangelicals Joined the American Elite, which was nominated for the nonfiction Pulitzer Prize, and his award-winning View from the Top, which has been translated into Chinese and Japanese. His most recent book, Hinge Moments, was launched globally on the Taylor campus in 2021 and is published with InterVarsity Press.

Lindsay has been married for over 25 years to his wife Rebecca, an accomplished teacher and speaker who serves as Taylor’s Ambassador for the University. They are the proud parents of three daughters, Elizabeth, Caroline, and Emily.