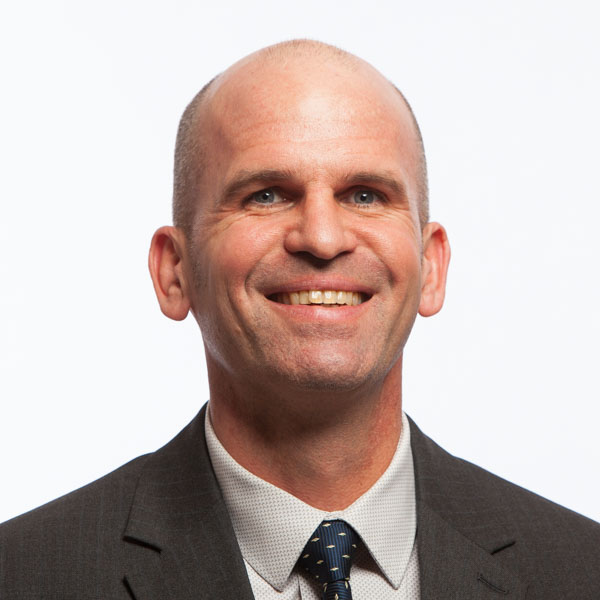 Realize that you are in an incredible position to transition between youth and adulthood. Come to Taylor expecting to have a good time, to make life-long friends, to laugh. Expect to learn about God and grow in your faith, to make it real, and yours. But also come prepared to work. Don’t let these years slip by without gathering every small scrap of wisdom that you can. This is university; you will need to be dedicated, to work hard, to be independent.

I specialize in religious freedom with a focus on Christianity. This work is best nurtured on a Christian campus which not only loves Christ, but lives to serve the global church. Here my work is welcomed and encouraged. Here too I am able to teach and interact with some of the best young Christians in the world. It is a blessing to be a part of young men and women’s lives; to see them grow in the Lord, in knowledge and wisdom; to help equip them for life.

It is often thought that South Africans are sport mad. I am not an exception! However, as a South African I have not yet come to love American sport. I love playing rugby and tennis and swimming in the sea, a river, a lake, a pond, or a dam (anything!). But I will try my hand at any sport.

Teaching at Taylor is my third career! My second in finance had many accomplishments with which I am pleased, but let me stay focused on my academic career. I was pleased to complete four degrees and a diploma in education without incurring any student debt. My studies were almost all funded through competitive scholarships. There is no doubt that attaining a PhD at a prestigious United Kingdom University while at the same time being the engrossed father of two beautiful but energetic children was an achievement which gave me great joy followed shortly thereafter with the publication of my first book on US military intervention post 1990, published by Routledge. During my PhD, I was also honored to be the only PhD student in my department and one of few across the entire university to be entrusted with graduate level teaching.

There are the usual accomplishments of writing papers, delivering these at major conference and seeing them published, along with book chapters, but I would say that my greatest accomplishment has been to walk the uncommon road; to see a vision for research that will build the kingdom and together with colleagues and students to see this vision become a reality. So I regard forming and leading the Ephesus Initiative as my greatest career accomplishment and while it is still small, I will celebrate what God has done, in order to anticipate Him doing so much more! 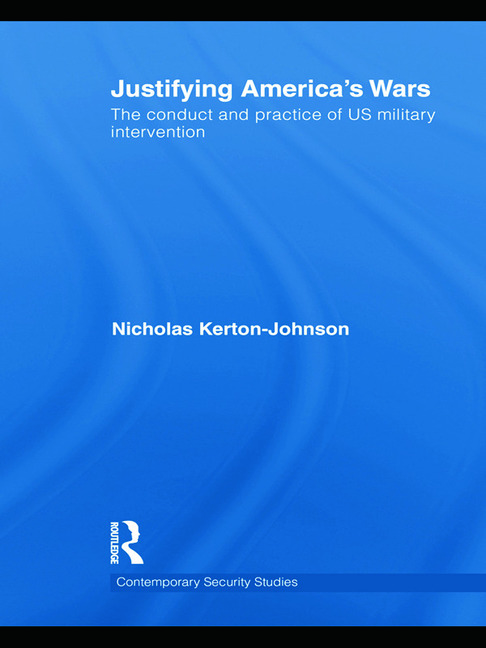