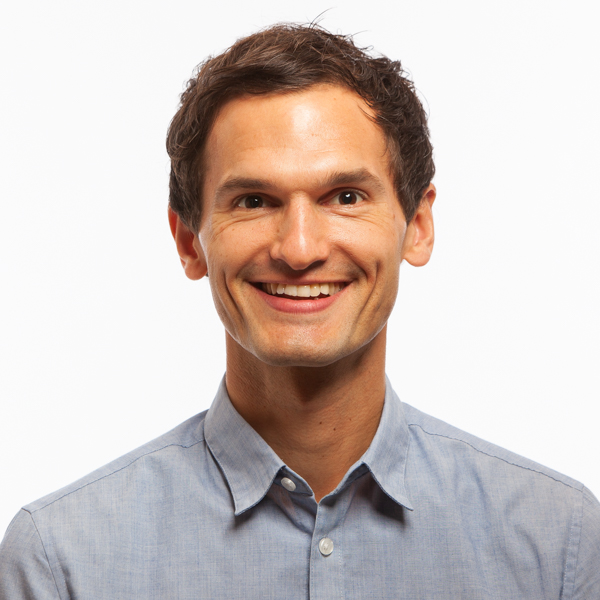 You have been called to excel in your vocation, and also to grow continually into the person you are meant to be. Be intentional about balancing your life, so that you are diligent not only in academics, but also in all areas of identity formation.

My wife and I met as students at Taylor, and we are thrilled to be part of this unique community again, along with our son and daughter. I value Taylor’s emphasis on faith and grace, seriousness and joy, principles and inquiry.

I enjoy hiking, running, tennis, traveling, and spending time with my wife and children.

Born and reared in Ireland, baritone Conor Angell joined the music faculty of Taylor University in the fall of 2013. Previously, he taught at Houghton College and Wabash College. Award winner in the 2013 Chicago Oratorio Competition and 2013 American Prize in Vocal Performance, he has also received awards in the Heafner-Williams Vocal Competition, National Association of Teachers of Singing Competition, Kentucky Bach Choir Vocal Competition, and Southern Illinois Young Artist Organization Competition, among others. While completing his doctorate degree at the Indiana University Jacobs School of Music, he appeared in performances of A View from the Bridge, Il barbiere di Siviglia, The Tale of Lady Thi Kinh and Gianni Schicchi. Before his studies at IU, Angell was a studio artist at Kentucky Opera, singing roles in Werther, Pirates of Penzance, Verdi’s Otello, Telemann's Don Quichotte and Tchaikovsky’s Iolanta. Other operatic credits include roles in Le nozze di Figaro, Così fan tutte, La bohème, Rigoletto, Susannah, Don Giovanni, Die Zauberflöte, Madama Butterfly, La vida breve, Candide and The Gondoliers. Angell has sung at the Opera North and Brevard Music Center summer festivals, and as a recitalist and concert soloist throughout the eastern and midwestern US.