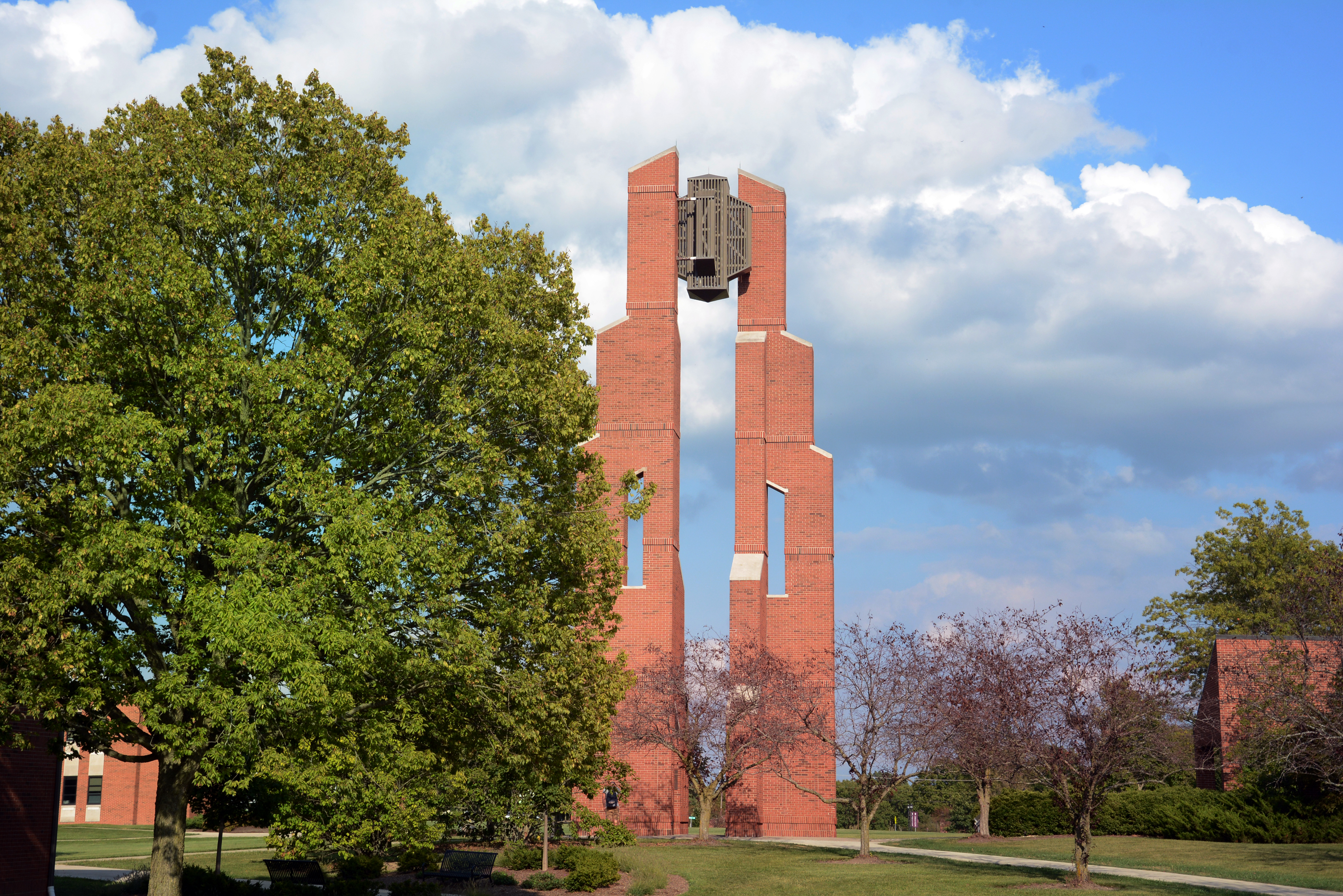 Taylor University has received high national and regional rankings from the newest Open Doors report—a survey associated with the U.S. Department of State that measures study abroad and service learning trips from colleges and universities in the United States to international destinations.

The Open Doors report is a comprehensive information resource on U.S. students studying abroad for academic credit from their home colleges, and is published by the Institute of International Education, an independent, not-for-profit organization with a network of over 1,200 member institutions. It is supported by a grant from the Bureau of Educational and Cultural Affairs at the U.S. Department of State.

The data used in the survey was compiled during the 2017-2018 academic year.

“It is increasingly imperative that college and university graduates in the 21st century are not only equipped to participate, but to excel in the global marketplace,” said Dr. Michael Hammond, Taylor’s Provost. “Taylor University’s historic emphasis on international service and learning has resulted in transformational experiences for our students, faculty, and staff, and has provided exceptional preparation for our graduates. We continue to be grateful to the Open Doors survey for these high national and regional rankings, which are valued external validations of our program.”

The Open Doors rankings come on the heels of Taylor’s latest number one ranking in the Midwest in the U.S. News & World Report category Best Regional Colleges—the 23rd consecutive year for Taylor to be ranked in the region’s top three. Taylor has also been highly ranked by Forbes.com, The Princeton Review, and Washington Monthly.