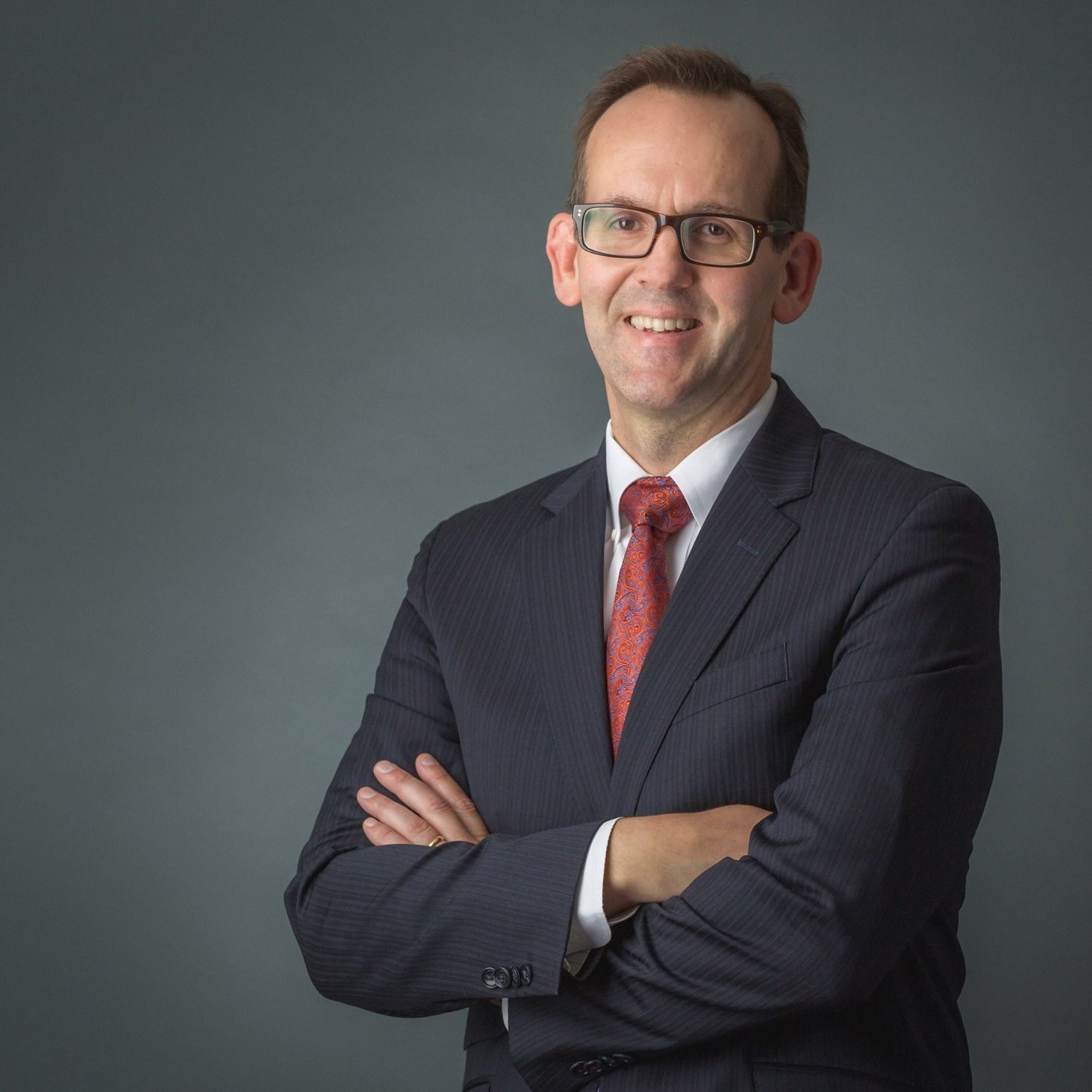 Moody is the senior pastor of College Church in Wheaton, Illinois. He is also the president and founder of God Centered Life Ministries, and is the author of several books including How the Bible Can Change Your Life and John 1-12 For You.

He holds PhD and bachelor’s degrees from the University of Cambridge. Moody has also served as an associate fellow of Jonathan Edwards College, Yale University (2007-2011), and his Cambridge doctorate in Theology was published in 2005.

Moody grew up south of London and became a follower of Jesus in the Church of England. During his undergraduate years at Cambridge, he served as president of the Cambridge Inter-Collegiate Christian Union.

Moody and his wife Rochelle are the parents of four children.