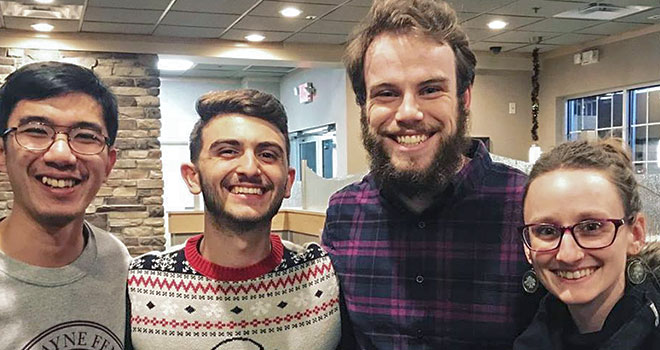 “I think this will really change how I live out my life,” he said. “You should come.”

Those were the words Chester Chan’s (’18) roommate told him one evening during their final semester at Taylor University. Fall break had just ended and Chester had plenty on his plate wrapping up his last few weeks as a college student and preparing for his new life as an engineer in Fort Wayne.

He wasn’t planning on adding anything else to his to-do list, including taking a course on Biblical Stewardship, but now looking back, the timing couldn’t have been more perfect. God’s plans often have a way of working like that—a life-altering opportunity when you least expect it.

The very first thing his instructor, Jay Link, had Chester and his fellow classmates do was write a list of everything they owned and at the top title it “Their Name” + “Stuff.” So Chester wrote: “Chester’s Stuff.” They then were instructed to cross out the title and write, “God’s stuff.”

“This was one of the most important lessons I learned: Everything is God’s.” said Chester. “There isn’t such thing as being generous, but rather, we are only being obedient with our resources.”

On Money and Possessions

Growing up, Chester saw that the Bible and Christian culture confusingly spoke on the topic of money in different ways. The students in the Biblical Stewardship class were encouraged to seek biblical truths about money and possessions. 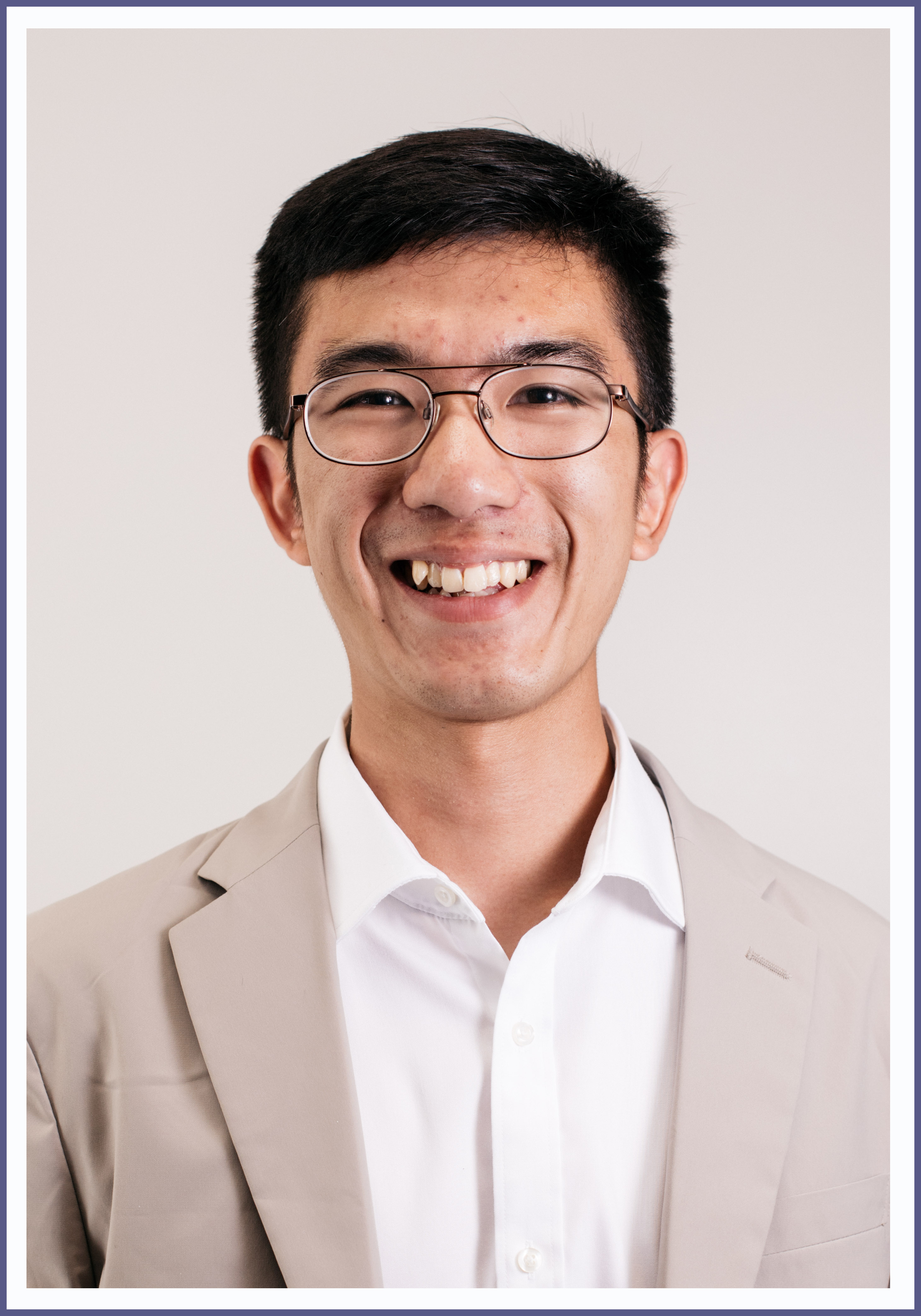 “I felt like Jay was saying, ‘I give you permission to follow what the Bible says about money, and you don’t have to worry about what anyone else thinks. If people think you’re weird by doing that, that’s a good thing.’” Chester shared. “I learned that so much of scripture warns that love of money can take one over, but if we can start with a foundation of giving it up to God, the rest of our lives will follow, as well.”

Entering his last semester at Taylor, Chester was eager to be a generous person and share the wealth God had given him. His main fear, however, was that being generous may inflate his ego. Or that if he was generous with a friend or someone in need, it would lead him to become prideful.

“I don’t have that fear anymore because of what I learned about biblical stewardship,” Chester said.

His mindset was changed. It’s not about him, it’s about following God’s direction and managing what God has given him.

He’s even had an opportunity recently to extend this obedient giving to someone in need. There was a fire in his new town and the homeowner lost everything. When Chester heard about the fire, he found out he had a few unique things in common with the victim—making it clear to him this was an opportunity to give. Chester purchased a few pieces of new clothing for him and was happy he could share a tangible gift for encouragement and support.

“It couldn’t have felt more clear that God provides for me, and if I’m open to it, He allows me to provide for others,” Chester said.

As Chester is settling in to his new life post-college, he’s carried forth the lesson of praying over his budget and setting aside margin for God to direct and open doors.

For his fellow Taylor University peers, or anyone who is interested in beginning their journey of giving, and who wants to gain confidence in doing so, he highly encourages engaging in the Biblical Stewardship ministry.

“The most tangible tool you’ll learn? To ask God what to do with the resources he’s entrusted to us.” – Chester Chan

We invite you to learn more about what it means to be a whole-life steward of the time, talents, relationships, and treasures God has given you.